Alwar - A Medley Of Marvels 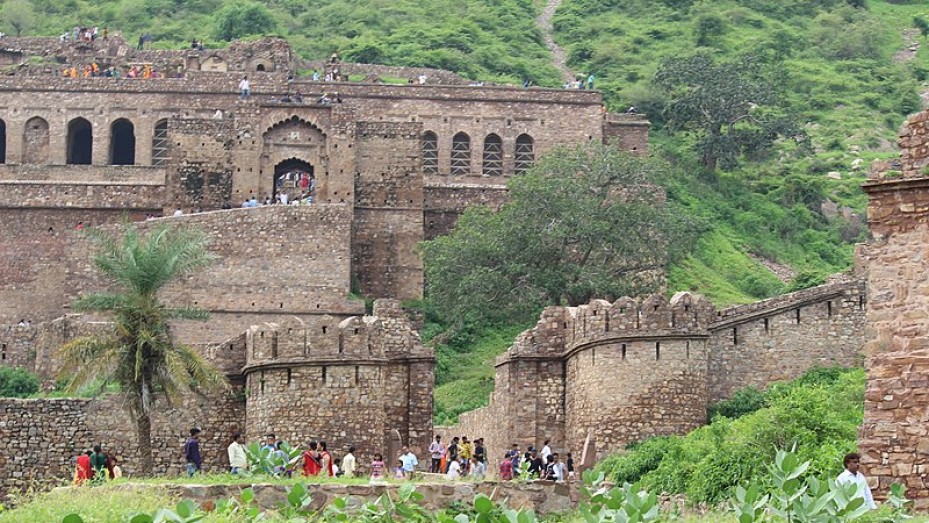 Alwar is a hilly region located amidst the craggy rocks of the Aravalli Ranges in the state of Rajasthan. This place serves as the administrative headquarters of the Alwar District. According to mythology, the region was known as Matsya Desh where the Pandavas are believed to have spent the 13th year of their exile in disguise.

Fort, Palaces, Lakes, Museums And More. Tourist Places In And Around Alwar

Tourists coming to Alwar can visit the Bala Quila, which is also known as the Alwar Fort. It was constructed by Hasan Khan Mewati in the year 1550. The masonry work and grandeur of the structural designs of the fort attract tourists' attention. The fort has six gates which are Jai Pol, Laxman Pol, Surat Pol, Chand Pol, Andheri Gate and Krishna Gate.

How To Reach Alwar

Tourists can reach Alwar by air, rail and road. The Sanganer Airport of Jaipur is closest to Alwar. Foreign tourists can reach the destination from the Indira Gandhi International Airport of New Delhi. Alwar Railway Station is well connected to Delhi and Jaipur. Cabs are available from both the airport and the railway station. Buses and taxis also ply from the neighbouring cities to Alwar.

The region of Alwar enjoys dry climate for the most part of the year. The best time to plan a holiday trip to Alwar is between the months of October and March.

Alwar is Famous for