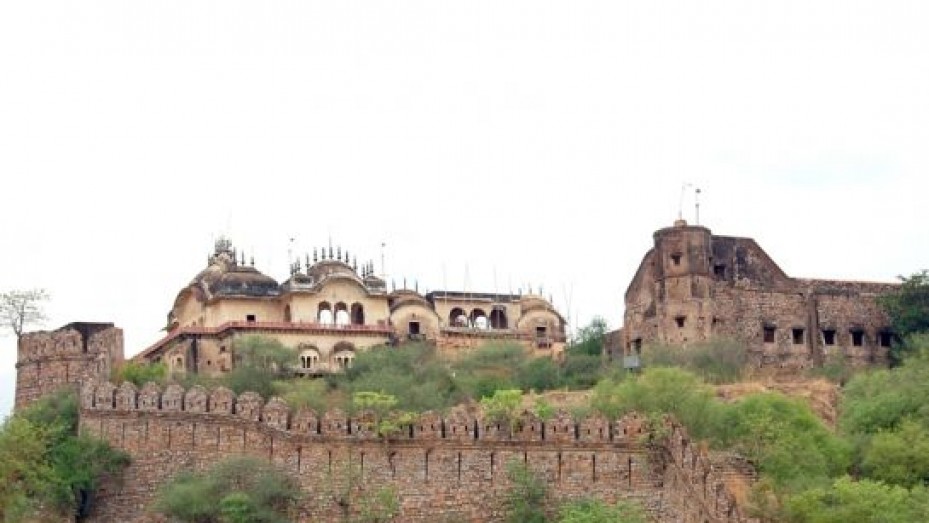 Bala Quila, also known as the Alwar Fort, towers majestically over the hilltop in the city of Alwar. The fort was built by Hasan Khan Mewati in the year 1550 AD. The monument is famous for its masonry works and grandiose structural designs. There are six distinguished gates, namely Jai Pol, Laxman Pol, Surat Pol, Chand Pol, Andheri Gate and Krishna Gate, leading to the fort.

The entire structure of the fort extends 5 km from north to south and 2 km from east to west. The fort has 446 in-built holes for firing guns. 15 magnificent towers and 51 small towers make up the grand monument. The fort, which is popular among tourists for its architectural design was built in the Mughal era and was later captured by the Kachhwaha Rajputs.