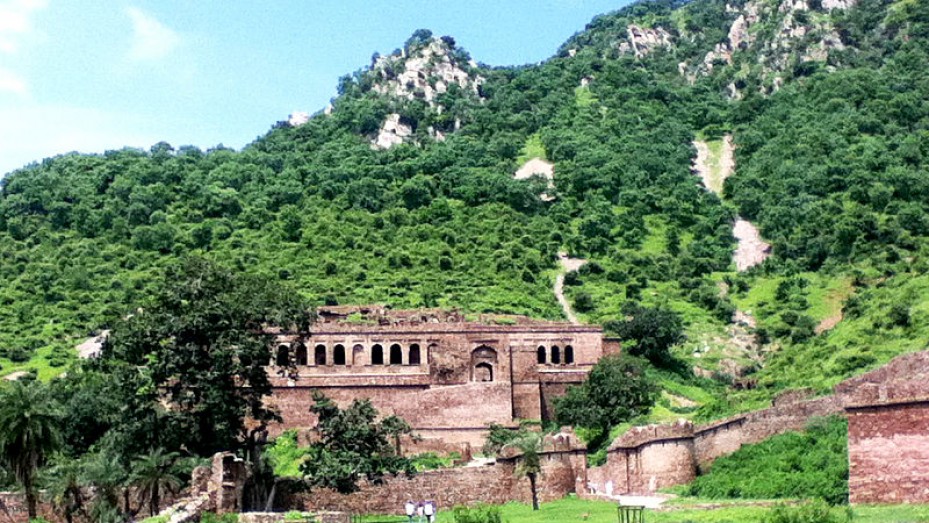 Company Bagh is a beautiful garden that boasts of lush greenery and attractive colourful lawns surrounded by sprawling promenade. It is one of the attention grabbing spots of Alwar. The bagh was built by Raja Shiv Dan Singh in 1868 AD. Situated in the sandy region of the country, the luxuriant greenery is also known as an oasis in the middle of the Thar Desert. The magnificent garden has also set a chhatri with a peculiar Bengali top and bends. This lovely garden also has a prominent structure, which is called Shimla House, famous for its large vault shape. This architectural splendour was built by Maharaja Mangal Singh in 1885 AD to serve as a summerhouse.