Bharatpur – Get Up Close And Personal With Birds! 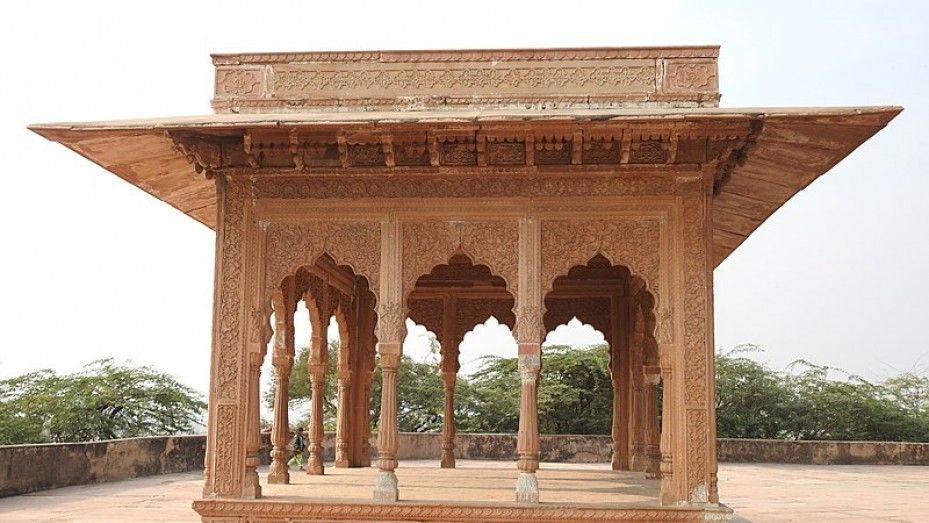 Bharatpur is one of the renowned tourist destinations in India. It is also known as the 'Eastern Gateway to Rajasthan' and is located in the Bharatpur District of Rajasthan. It is an ancient city, built by Maharaja Suraj Mal, in the year 1733.

The city is named after King Bharat, brother of the Hindu deity, Lord Rama. Laxman, also a brother of Lord Rama, is worshipped as the family deity of Bharatpur.

Bharatpur, also referred to as ‘Lohagarh’, serves as a passage to popular tourist destinations, such as Jaipur, Udaipur, Jaisalmer and Jodhpur. The district of Bharatpur is bordered by Haryana, Uttar Pradesh, Dholpur, Karauli, Jaipur and Alwar.

A Haven Of Birds

A birdwatcher's paradise, Bharatpur is world-famous for its national park. This park is a natural habitat to about 375 bird varieties. The best time to visit the park is the winter season and the monsoon season. Migratory water fowls, such as bar-headed and greylag geese, along with other birds such as pintails, common teals, ruddy shelducks, mallards, widgeons, shovelers, common shelducks, red crested pochards and gadwalls are commonly seen in its wilderness.

Tourist Places In And Around Bharatpur

The architecture of the monuments in Bharatpur exhibits an influence of the Rajput, the Mughal and the British architectural styles. The Lohagarh Fort is one of the renowned forts in the state of Rajasthan. Tourists can also see the Deeg Fort, the Bharatpur Palace, Gopal Bhavan and the Government Museum in the city.

In addition, the Bankebihari Temple, the Ganga Temple and the Laxman Temple are the some of the prominent religious centres in Bharatpur.

How To Reach Bharatpur

This beautiful destination is easily accessible by air, rail, and road. Tourists can reach the destination from the Indira Gandhi International Airport at Delhi by availing taxis or buses. This airport is connected to major Indian cities, such as Mumbai, Bengaluru, Kolkata and Chennai, by daily flights.

The Bharatpur railway station is connected to Jaipur, Mumbai, Ahmedabad and Delhi. Tourists can avail taxis or buses from the railway station to reach Bharatpur. State owned, and private buses are also available to Bharatpur from cities, such as Agra, New Delhi, Fatehpur Sikri, Jaipur and Alwar.

Bharatpur has an extreme climate, with its proximity to the Thar Desert. Monsoons and winters are the best periods to visit Bharatpur.

Bharatpur is Famous for

How to Reach Bharatpur