Udaipur - The City Of Lakes For A Royal Revival 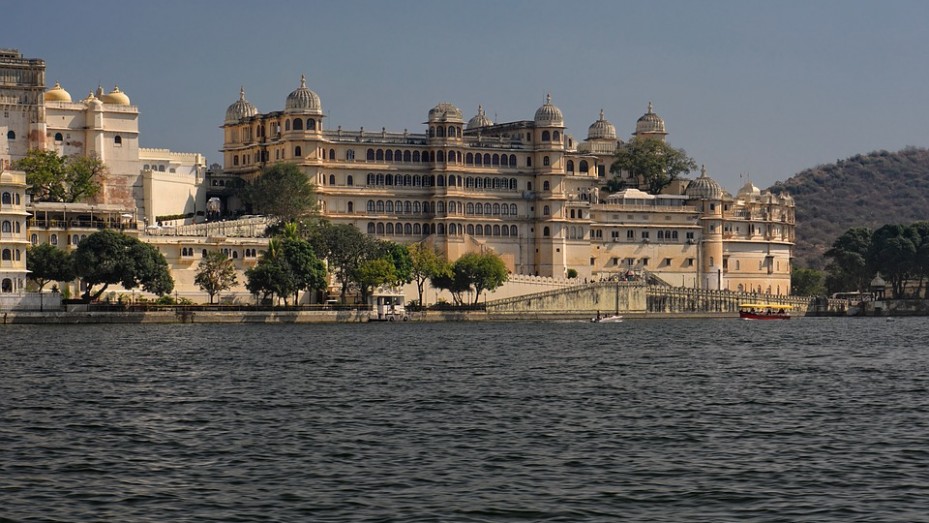 Udaipur, also known as the City of Lakes, is a picturesque spot, which is famed for magnificent forts, temples beautiful lakes, palaces, museums and wildlife sanctuaries. Maharana Udai Singh II founded the city in the year 1559. This place is a prominent tourist destination of India and is noted for its rich culture and tradition.

Lakes In Udaipur Worth Visiting - Tourist Places In And Around Udaipur

The Pichola Lake is a splendid artificial lake, which was created in 1362 AD as a result of the construction of a dam to cater to consumption and irrigation needs of the natives of the region. Owing to the beautiful surroundings of this place, Maharana Udai Singh, decided to build the city of Udaipur on the banks of this lake. Fateh Sagar is yet another artificial lake, which was developed by Maharana Fateh Singh in the year 1678. Some of the other magnificent lakes of the region are the Rajsamand Lake, the Udaisagar Lake and the Jaisamand Lake.

Other Attractions Of The City

There are many palaces and forts, which stand as the epitome of Rajputana glory. The City Palace is a magnificent monument that was constructed by Maharaja Udai Mirza Singh, in the year 1559. In all, there are 11 palaces in the compound of the main palace. In addition to this, the Lake Palace is another popular spot, which is appreciated for its artistic excellence. This palace now serves as a 5-star hotel, boasting of beautiful rooms decorated with painted mirrors, pink stones and lotus leaves. Another grand structure perched at an elevation of 944 m above sea level is the Sajjangarh Palace, also known by the name Monsoon Palace. Maharana Sajjan Singh constructed this palace in the year 1884 to see the monsoon clouds from its top. In addition to this, some of the other prominent structures of the place are Bagore Ki Haveli and Fateh Prakash Palace.

There's More To See In Udaipur

If time permits, travellers can visit the various museums and galleries, which house various significant articles of the bygone era. The City Palace Museum showcases different items associated with the royal families. Apart from this, one can also spend time in the Crystal Gallery, a part of Fateh Prakash Palace, which has a spectacular collection of the Osler's Crystals. Beautiful sofa sets, jewelled carpets, crystal dresses, fountains and crockery are the highlights of the gallery. Another renowned archaeological museum is the Ahar Archaeological Museum, which contains the items that were actually a part of the lives of the people of the ancient era.

There are many beautiful gardens and structures in the place, such as Saheliyon Ki Bari, Bada Mahal, Gulab Bagh, Maharana Pratap Memorial, Laxmi Chowk and Dil Kushal. The Raj Angan, also known as Gol Mahal, is also a prominent tourist spot in Udaipur, which was built by Maharana Udai Singh. Travellers can also visit the Shilpgram village, which is noted for its handicrafts. There are many more attractions in the region, such as the Jag Mandir, Sukhadia Circle, Nehru Garden, Eklingji Temple, Rajiv Gandhi Park, Sas-Bahu Temple and Shrinathji Temple.

Conveyance And Connectivity - How To Reach Udaipur

The Dabok, also known as Maharana Pratap Airport, is located at a distance of 22 km from Udaipur. Major Indian cities are connected to this airport by regular flights. The city has a broad gauge railway station, which connects to the different cities of India. Travellers who wish to travel by road can avail bus services to Udaipur from many cities of Rajasthan.

Udaipur experiences hot and dry climate for most part of the year. The period between September and March is considered ideal for visiting the destination. Most of the travellers avoid visiting this place during peak summers as the temperature of the place soars to a maximum of 45° C during this time. During the monsoon season, the region receives scanty rainfall, owing to which the air remains quite humid. The weather of the place is pleasant during the winter season, making it the favourable time for sightseeing in and around the city.

Udaipur is Famous for

How to Reach Udaipur