Gandhinagar - An Attractor To Behold 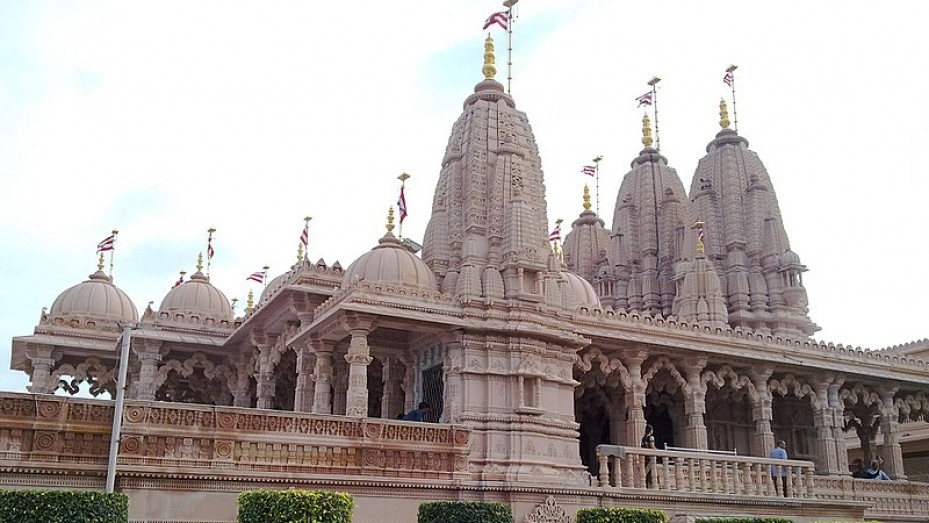 This well organized city was planned and built under the guidance of two Indian architects, H.K. Mewada and Prakash M Apte. After Chandigarh, Gandhinagar is the second best planned city in India.

Just 27 km from Ahmedabad the city is located at the north-east-central part of Gujarat. The city is on the banks of the Sabarmati that usually dries up during summer barring just a stream.

The climate in Gandhinagar is usually hot and dry. The three seasons here are summer, monsoon and winter. Gandhinagar receives ample rainfall during monsoon due to the south-west monsoon. Winter is comparatively moderate.

Almost 95% of the population in Gandhinagar are the Hindus, but then as people from all states have migrated to this city in search of jobs, Gandhinagar has grown up to be a cosmopolitan that has welcomed people from all backgrounds and every religion.

How To Reach Gandhinagar

Sardar Vallabhai Patel International Airport of Ahmedabad provides access to Gandhinagar to the domestic and international passengers. The most important features of transport in Gandhinagar is the Bus Rapid Transit System and the impending project of Gandhinagar Metro. Gandhinagar also has a local bus service run by VTCOS and mostly on CNG fuel.

By road it is also connected to Mumbai through the National Highway. Ahmedabad Railway Station is the nearest railway station through which the city is connected to all cities of India.

Tourist Places In And Around Gandhinagar

Mahatma Mandir, Akhshardham Temple, Indroda Dinosaur and Fossil Park, Sarita Udyan are a few places to visit in Gandhinagar. Mahatma Mandir is a Convention Center that has all the literature and information on Bapuji's life. This complex houses an auditorium, prayer hall, meditation room and a giant spinning wheel.

Adalaj Stepwell is also a known tourist attraction 18 km from Gandhinagar. This stepwell is a five-storeyed structure with a lot of stone carvings and sculptures with Jain and Hindu religious and mythological connotations on its walls.

Another interesting tourist spot is the Indroda Dinosaur and Fossil Park which is considered to be India's Jurrasic Park. This place is the world's second largest hatchery of Dinosaur eggs. The park also has different sections dedicated to several other themes like the deer park, bird park, snake park, etc.

There are also huge skeletons of sea mammals in this educational park. Many wild animals like the reptiles, nilgais, langurs and peafowls can be found in the forest inside the park. This park is under the authority of Gujarat Ecological Education and Research Foundation.

Gandhinagar is Famous for

How to Reach Gandhinagar