Morbi - Of Edifices With A Dash Of Elegance 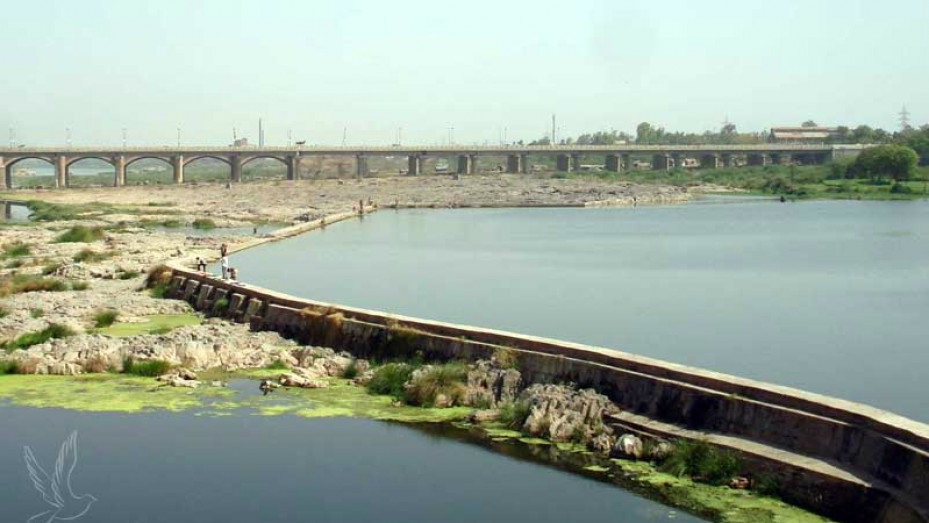 Situated on the banks of the river Machhu, Morbi provides a marvellous example of the fusion of traditional and the European style of architecture. The Suspension Bridge through which one approaches the city was built during the British era and is an example of the technological advancement of that era.

Tourist Places In And Around Morbi

The city has three gates, and from all these three, the city-centre Green Chowk can easily be accessed because the city planning was done by imitating the European style. Right across the bridge is the Darbargadh or the Old Palace which has a beautifully carved front gate and has been currently converted into a Heritage Hotel.

Other than this is the Mani Mandir which is a Hindu temple where idols of Laxmi Narayan, Mahakali, Ramchandraji, Radha-Krishna and Shiva are worshipped. This temple is made of Jaipur stone and has many carvings done in Rajasthani style.

Morbi has a railway station built in a combination of European and Rajasthani style. The nearest airport to Morbi is Ahmedabad, and Gujarat State Road Transport Corporation has state buses running in Morbi.

The weather of Morbi is extreme.

Morbi is Famous for

How to Reach Morbi