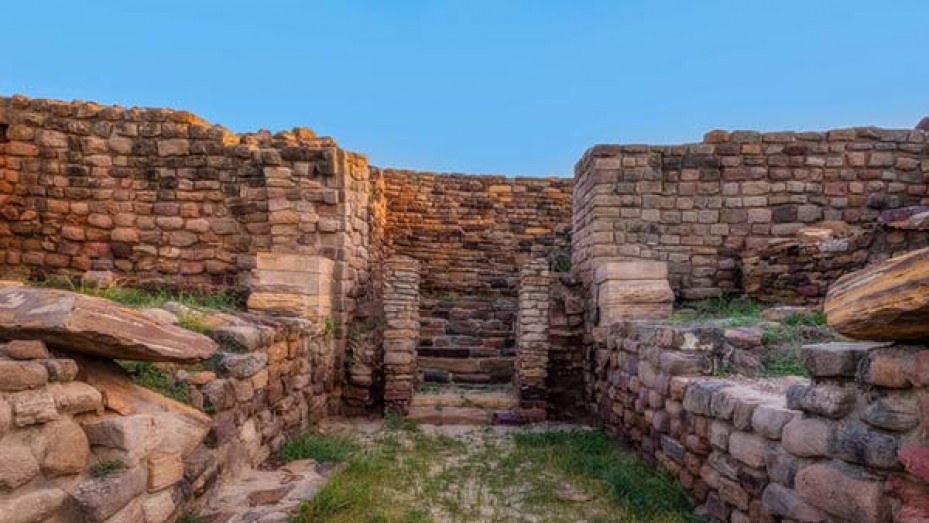 Dholavira is famous because of the remains of the Harappan Civilisation that have been found here. One of the important archaeological sites of the Indus Valley Civilisation, Dholavira is located at the Khadir Bet island in the Rann of Kutch. It is locally known as Timba Prachin Mahanagar Kotada. The main attraction of Dholavira—the Harappan city—has been excavated at this site. Giving the archaeologists a vivid idea about the civilisation, their language, culture and the architectural plans followed to build the city, Dholavira always remains an important discovery to the historians.

The city was built up in a pre-planned geometric shape with three divisions—the citadel, the middle town and the lower town.

Tourist Places In And Around Dholavira

The city is fortified with a fort situated at the centre of the city. The exclusive feature of this Harappan City is that, it is made of stone compared to the other cities that are made of bricks. One more important feature is the water conservation system with many reservoirs. Many artefacts, like ornaments, vessels, seals and gold, silver and terracotta utensils, few items of Mesopotamian origin, were all excavated from this site.

How To Reach Dholavira

Reachable by road and connected through the Gandhidham airport and Samakhiali railway station, Dholavira is an interesting site to visit.

Weather in Dholavira is extreme during all three seasons. Summers are too hot, rains are heavy and winters are frosty.

Dholavira is Famous for

How to Reach Dholavira