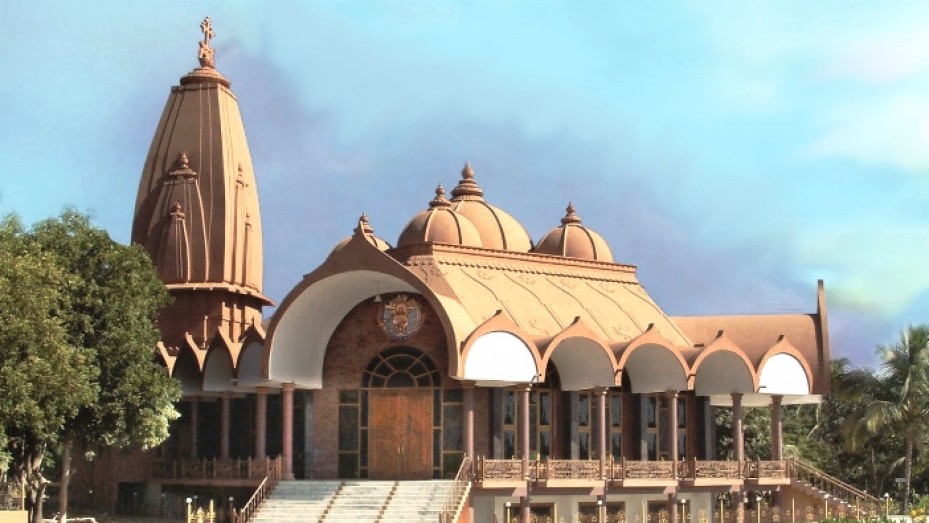 Rajkot is famous as the capital of the former state of Saurashtra. Rajkot, though no more a capital, has always had a glorious past and still is a favourite tourist spot due to the historic remains from the British era and the hospitality of the Rajkot people.

Rajkot was founded in 1620 AD by Thakore Saheb Vibhoji Ajoji Jadeja, a descendent of the Jamnagar royal family. Rajkot was named after the co-founder Raju Sandhi. Thakore Sahib was awarded territories for helping the Mughal emperor to regain his footings in Gujarat. Along with that he also confronted the local Kathi tribes and the ruler of Junagadh to strengthen his state.

Tourist Places In And Around Rajkot

The Watson Museum, the Lang Library, the Connaught Hall, the Rajkumar College, Kaba Gandhi no Delo, Rashtriya Shala, Khambhalida Caves, Virpur and Tankara are some of the important places of Rajkot to visit. Natural parks like the Rampara Wildlife Sanctuary, Dasda and Bajana are also worth experiencing. Places like Jetpur, Bangdi Bazaar offer a total different experience altogether. To experience the Kathiawari hospitality of Rajkot people and to get a glimpse of a place which was so important in the pre-independence era, one definitely needs to visit Rajkot.

During The Nawabs' Reign

In 1720 AD, Rajkot was conquered by Masum Khan, an official of the ruler of Junagadh. He renamed the city as Masumabad. And in 1722 AD, the city was fortified, with an 8-feet-thick wall and eight gates which were all decorated with iron projections. Only the eighth gate called the Khadki Naka was without any spikes and its was meant to protect the Nakhlank Temple. Bedi Naka and Rayka Naka are the two gates that still survive and they were later renovated by the British and converted into three-storeyed clock towers.

During the British rule, Rajkot saw the development in the fields of art, culture and education. Many important buildings like the Rajkumar College, the Watson Museum, the Lang Library, the Connaught Hall and a Masonic Lodge (first meeting place for the masons) were constructed during this time. Rajkot, under the British patronage, also became an important education centre and gradually produced those intellectuals who ultimately led India in the freedom struggle.

Gandhiji spent his beginning years of education in Alfred High School, Rajkot that has presently been renamed as Gandhi Vidyalaya. Later he founded the Rashtriya Shala where he spread the Swadeshi movement by emphasising on Khadi.

Rajkot is a multicultural city with people from all parts of India settling here. The people of Rajkot are distinctly distinguishable because of their carefree attitude and joyous nature. For these characteristics of the people, Rajkot has got the name of Rangilo Rajkot. These zestful people of Rajkot are famous for their Kathiawari hospitality. People here are mainly vegetarian. Ladies here extensively use jewellery to adorn themselves.

Located on the banks of river Aji and Nirari, Rajkot experiences a semi-arid climate with hot and dry summer and heavy monsoon rains. Rajkot is also known for the cyclones and thunderstorms in the Arabian Sea during the months of monsoon.

The average literacy rate of Rajkot is 80.6%. The majority of the population here are Hindus and only 10% are Muslims.

How To Reach Rajkot

Other than buses, there are autos available for commuting. All these buses and autos are mostly run by CNG. Rajkot also has a small airport located near to the city centre. Through this airport, Rajkot is connected to cities like Ahmedabad, Mumbai, Bhavnagar and Surat, etc.

Rajkot is Famous for

How to Reach Rajkot