Gondal - For A Date With The Classics 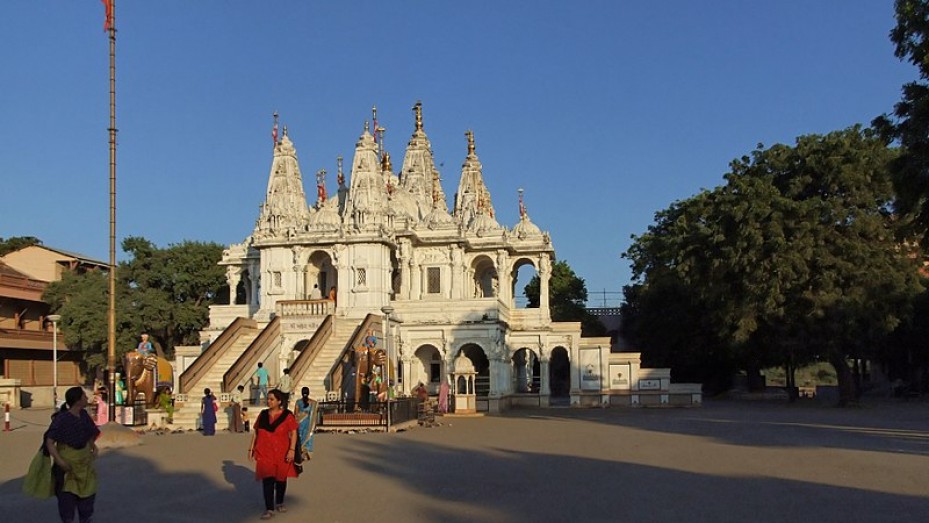 Gondal was once one of the eight princely states of Kathiawar before Indian Independence. The rulers here had a fascination for cars for which Gondal had the best-planned road system in Gujarat at that time. In 1643 AD, Gondal was founded by Thakore Shri Kumbhoji I Meramanji and then came into prominence during the time of Sir Bhagvat Singhji, who ruled Gondal till Independence. The Riverside Palace, which was built by him for his son Yuvraj Bhojraji, is presently a heritage hotel. The antique colonial style furniture, chandeliers and other embellishments are really worth seeing.

The royal family always had a passion for vintage cars and their collection has, today, become a tourist attraction. The Navlakha Palace, a seventeenth century structure that got its name due to the nine lakhs spent for its construction, has wonderful stone carvings, balconies or jharokhas, carved arches and spiral staircases. The current residence of the royal family, the Huzoor Palace, is full of antique furniture, paintings, orchards and gardens. The Swami Narayan Sampraday has a temple in Gondal called Akshar Mandir—the samadhi sthal (resting place) of Gunatitanand Swami.

Tourist Places In And Around Gondal

How To Reach Gondal

Travellers planning a trip to Gondal can reach the destination via air, rail and road.

Winters form a very pleasant season and is the perfect time to visit the place.

Gondal is Famous for

How to Reach Gondal