Girnar - The Vale Of The Gods 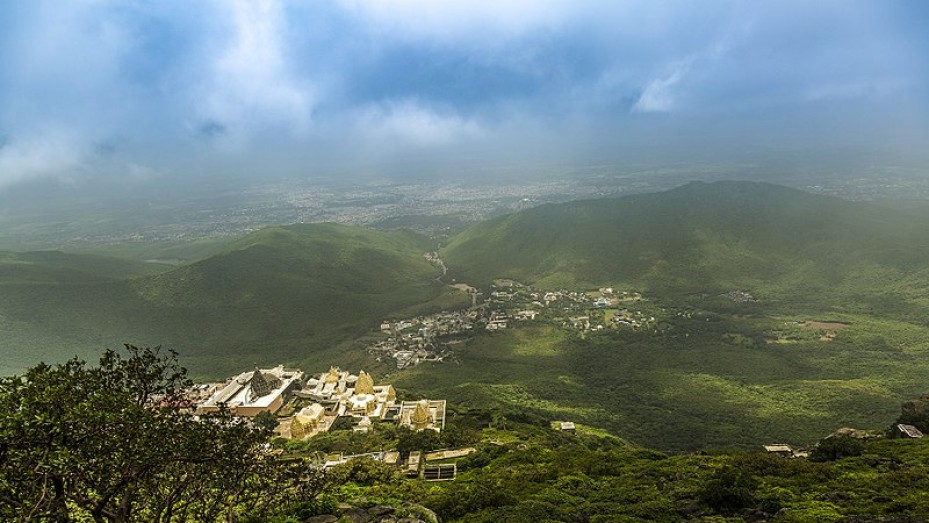 Girnar is one of the most important and holy pilgrimage centres of both Hindus and Jains. Girnar is a range of mountains usually known as the Girnar Hills. Girnar has been mentioned in the Vedas and also in the scriptures from the Indus Valley Civilization proving that it has always been respected as a sacred place.

The Hindu And Jain Temples

There are five peaks in the Girnar range that have a collection of many Hindu and Jain Temples. Pilgrims need to climb thousands and thousands of steps in order to reach these temples. Amongst the Jain Temples are the Tirthankara Neminath temple, Mallinath Temple, Rishabhdev Temple and the Parshwanath Temple.

The Five Peaks Of Girnar

Tourist Places In And Around Girnar

Near the Girnar forest is the Gir National Park. One can definitely include Gir forest in the itinerary while visiting Girnar Hills.

The climate here during the summer mornings are usually humid, and the summer noon is really hot. To avoid the heat one needs to start climbing quite early during summers. September to November and February are the best months to climb as the weather is quite soothing during these months. December is the peak season as tourists avail the winter vacation to go for the pilgrimage.

How To Reach Girnar

The Girnar Hills is close to the city of Junagadh and easily reachable by train and also by state transport buses. It is also approachable from Keshod and Rajkot airports which are at 40 km and 100 km distance, respectively.

Girnar Hill is a sacred pilgrimage centre and also a sanctuary for wild animals. To experience such diverse combinations in one excursion, Girnar Hills is definitely a spot to visit.

Girnar is Famous for

How to Reach Girnar