Porbandar - Where A Legend's Lore Began 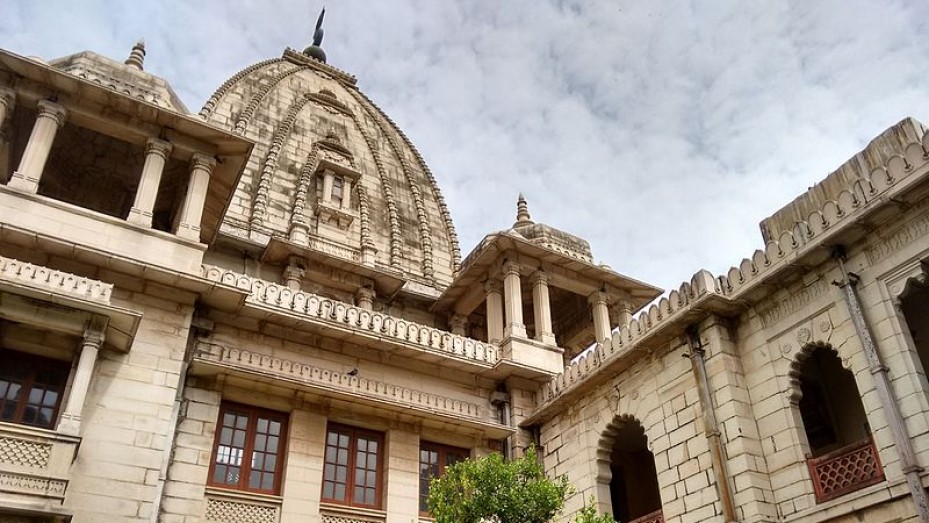 Porbandar is an ancient port city of Gujarat. Situated at the coast of Kathiabar, it is commonly known as the birthplace of Gandhiji.

Tourist Places In And Around Porbandar

Porbandar Bird Sanctuary, Miyani Beach, Barda Hills Wildlife Sanctuary, Kirti Mandir and Porbandar Beach are some of the important places to visit in Porbandar. Kirti Mandir is the residence of Gandhiji and his ancestors which has now been converted into a museum. The Bharat Mandir is another museum exhibiting sculptures and pictures of Indian heritage.

The Barda Hill Wildlife Sanctuary used to be a private property of the ex-princely State of Ranavav or Porbandar. For that reason even now it is called the Rana Barda and Jam Barda as the words 'Rana' or 'Jam' imply king. Alongside the sanctuary there are wastelands, forest and agriculture fields.

Porbandar is also known as “Sudhamapuri” because according to Indian mythology this is the birth place of Krishna's friend Sudama. Excavations revealed remainings of the Harappan civilization, dated almost as the time as Beyt Dwarka.

During the 16th century, the Jethwa Rajput Clan was the ruling family in Porbandar, and it was a state under the Mughal Governor of Gujarat. Later it came under the rule of the Gaekwads and the Peshwas, ultimately leading to the governance of the British.

Under the Mughals, Peshwas and the British, Porbandar was an active business centre with ships sailing to countries like East Africa, Arab and Persian Gulf. During Indian Independence as a part of the 'United State of Kathiawar', Porbandar joined India to form the state of Gujarat.

Porbandar is a part of Kathiabar and situated at the west coast of Gujarat, next to the Arabian Sea. This place is mostly plain with golden beaches leaving the exceptions of some hilly areas like the Barda Hills. On one side is the Arabian Sea and on the other three sides lie the cities of Bhanvad, Upleta and Keshod.

Climate there is temperate due to the proximity to the Arabian Sea with moderate summers and pleasant winters. Monsoon is very unpredictable because of the sea winds in this season that cause thunderstorms and heavy showers. In general, the climate is a little humid due to the sea.

How To Reach Porbandar

Porbandar is properly connected by road, rail and air to all major cities of the country. Porbandar Railway Station and Porbandar Airport serve all domestic and international passengers. State Transport Corporation Buses and auto rickshaws are available for transportation inside the city.

Porbandar is Famous for

How to Reach Porbandar