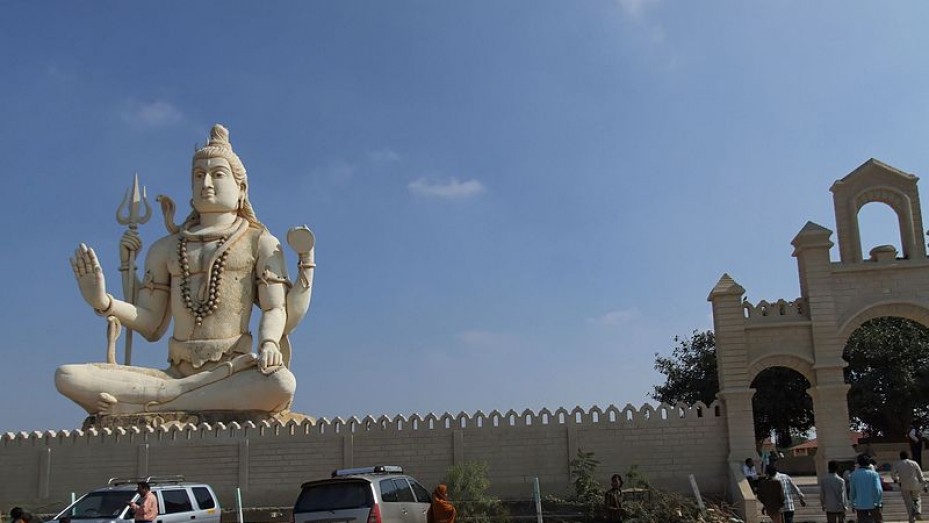 In 1540 A.D. Jam Raval founded the city of Jamnagar as the capital of the Princely State of Nawanagar. The city was established around the Ranmal Lake and at the confluence of the rivers Rangmati and Nagmati. The city was later refurbished by Maharaja Kumar Shri Ranjitsinhji in the 1920s and later came to be known as Jamnagar or “the city of Jams”.

The word 'Jam' means 'king' and this area was ruled by the Jadeja Rajput rulers, who were thought to be the descendants of Krishna’s Yadava clan. Lord Krishna had relocated the Yadavas from Mathura to establish his kingdom in Dwarka which falls under the Jamnagar district.

Jam Lakaji, father of Jam Rawal was awarded twelve villages by Bahadur Shah. Later, Jam Rawal moved to Kathiawar and founded the city of Nawanagar (the new town). Under the rule of Jam Vibhaji in 1852, the city progressed due to the establishment of schools, hospitals, and the railway line to Rajkot.

Maharaja Kumar Shri Ranjitsinhji is the world famous cricket personality from Jamnagar. He has a very important contribution in the development of Jamnagar. He ruled from 1907-33 and in 1914, with the help of an architect, Sir Edward Lutynes he reconstructed the city. He was very much influenced by the European Architecture, and he redesigned the city according to the European style.

The previously walled city became open and the houses started having standardized architecture for which it is described to have a uniform look. Jamnagar got the title of the Paris of India.

Many important landmarks like the Willingdon Crescent, Pratap Vilas Palace and Solarium were built under his patronage. The Bedi port was constructed during his time and the railway connections were also further developed.

Long time ago, Jamnagar was famous as a small pearl fishing town. It was and still is a famous centre of the traditional techniques of tie-dye and bandhani, two very time consuming processes to colour fabrics. It is believed that for the last 500 years this city has mastered the art of these techniques.

Kathiawadi language, which is a colloquial dialect of Gujarati is widely used for everyday purpose. A small portion of the population speaks the Kutchi language.

Jamnagar has a huge reserve of natural parks and sanctuaries. The one and only marine sanctuary in India, the Marine National Park, is near Jamnagar, on the coral reef island of Pirotan. Khijada Bird Sanctuary, Gaga Wildlife Sanctuary and Peter Scott Nature Park are also some other eco-systems to visit in Jamnagar.

Jamnagar also has four famous marble Jain temples: Vardhman Shah's Temple, Raisi Shah's Temple, Sheth's Temple and Vasupujya Swami's Temple. The Bala Hanuman temple in Jamnagar is very renowned as it is in the list of The Guinness Book of World Records for the longest continuous chanting of "Ram Dhun", since 1 August 1964.

Associated with names of the Jadeja Rajput Jams and the famous cricketer Ranjitsinhji, Jamanagar is definitely a nice place to visit.

Jamnagar is Famous for

How to Reach Jamnagar