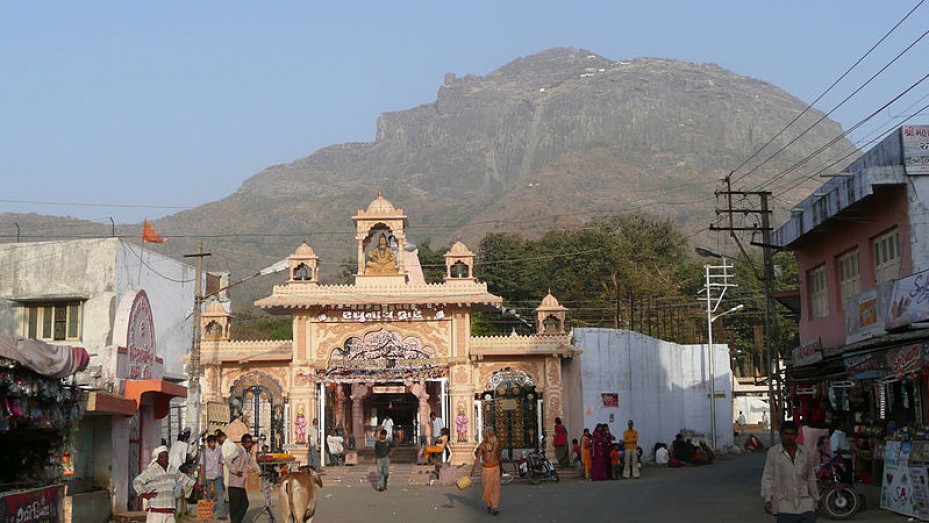 The Bhavnath Mahadev Temple is located on the hills of Girnar and is dedicated to Lord Shiva. The 'naked sadhus' come here to celebrate Shivratri. It is believed that Lord Shiva himself visits this place during Shivratri.

The Shiva Linga of the temple is said to have emerged on its own. There is also a belief that while Lord Shiva and Parvati were walking along the hills, their divine clothing fell into the present Mirgi Kund, which thereafter became an auspicious site for worshipers of Lord Shiva.