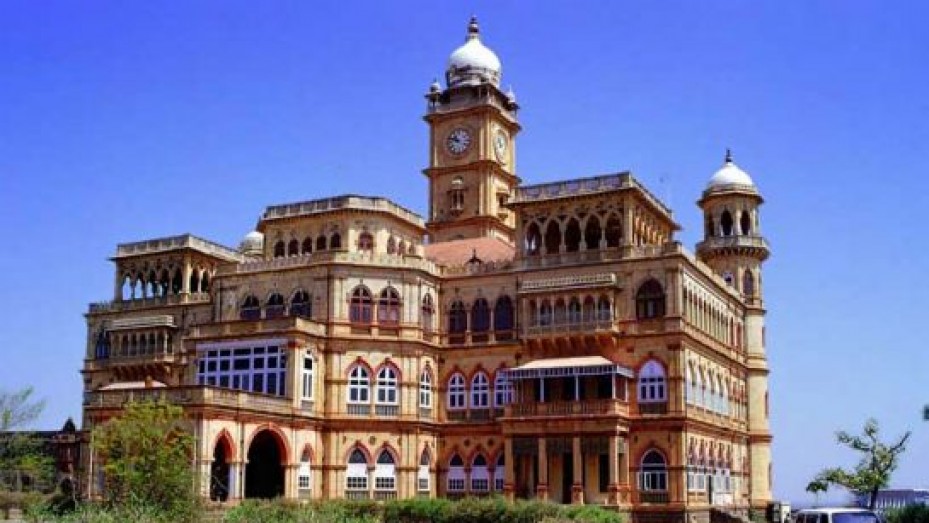 Wankaner got its name from its location. It is situated at a bend, or wanka, of ner, or water, of the river Machhu. Wankaner was a princely state ruled by the Jhala Rajputs and thus, is also known as Jhalawar. The ruler during whose reign Wankaner actually became a more organised and developed region was Maharana His Highness Amarsinhji. Amarsinhji was a great patron of arts and architecture.

Tourist Places In And Around Wankaner

Presently occupied by the royal family, the Ranjit Vilas Palace was built by H.H. Amarsinhji. This palace is an assembly of different architectural styles. Gothic arches and columns, oriental marble balconies, clock tower with a Mughal dome and Franco-Italian window panes are the best examples of how the best of all from all corners of the world can be put together. This palace also houses a formidable collection of automobiles.

The Royal Oasis was the summer palace of the maharaja. The Royal Oasis is situated close to the Machhu Lake and has an indoor pool decorated in the Art Deco style. Both the Royal Residency and the Royal Oasis have now turned into heritage hotels under the Gujarat government.

How To Reach Wankaner

Wankaner is well connected by rail and road. The nearest airport to the city is at Rajkot.

Wankaner is Famous for

How to Reach Wankaner