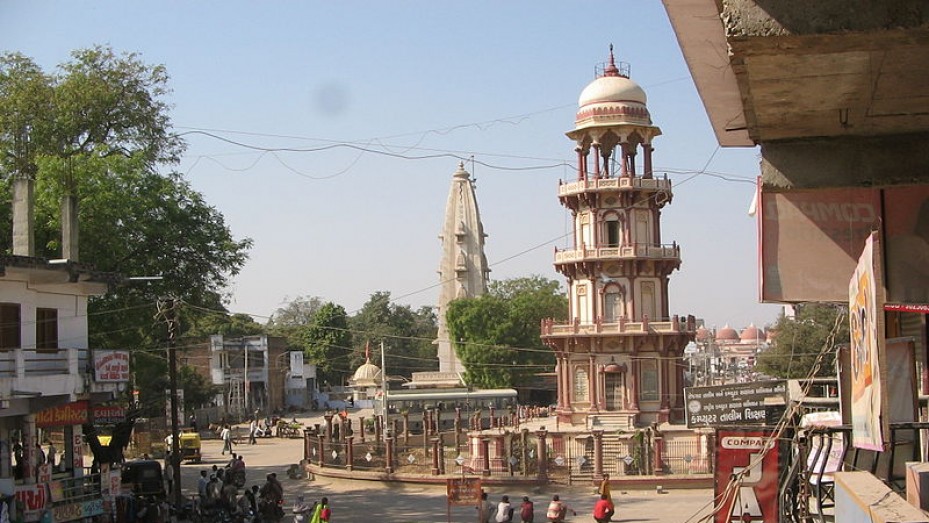 Founded by King Prahaladan and a part of the Paramara Rajput empire, Palanpur presently is the head quarters of the Banaskantha district. It was also once renowned as a princely estate of Gujarat during the British reign under the rulership of the Lohani Afghans. At that time, the Palanpur Agency encompassed few states at the present Gujarat- Rajasthan Border.

On one side of this place is the Aravalli Range and on the other is the Sabarmati river. The city had a fort with seven gates which are almost dilapidated at present. Shimla Gate, Delhi Gate, Meera Gate and Gathaman Gate are some of those seven gates. Historical monuments like the Keertistumbh, the Jorawar Palace and the Balaram Palace are also some reminiscences of the past glory of Palanpur.

Tourist Places In And Around Palanpur

There are many temples under the Hinduism and Jainism sects in this place. The Pallaviya Parshwanath Temple or the Motu Derasar built by King Prahaladan and the Nanu Derasar are the important Jain temples of Palanpur. The Pataleshwar Mahadev Temple situated near the Keertistumbh and the Mota Ramji Mandir are the Hindu temples.

Some of the Hindu temples within reachable distance from Palanpur are the famous Ambaji Temple, Kedarnath Mahadev Temple and Balaram Mahadev Temple.

Weather in Palanpur is pleasant during monsoon, with the rains being moderate during the time. However, the summers are too humid, and winters are extremely frosty.

How To Reach Palanpur

Palanpur is well connected to other major cities in the atate by rail and road.

Palanpur is Famous for

How to Reach Palanpur