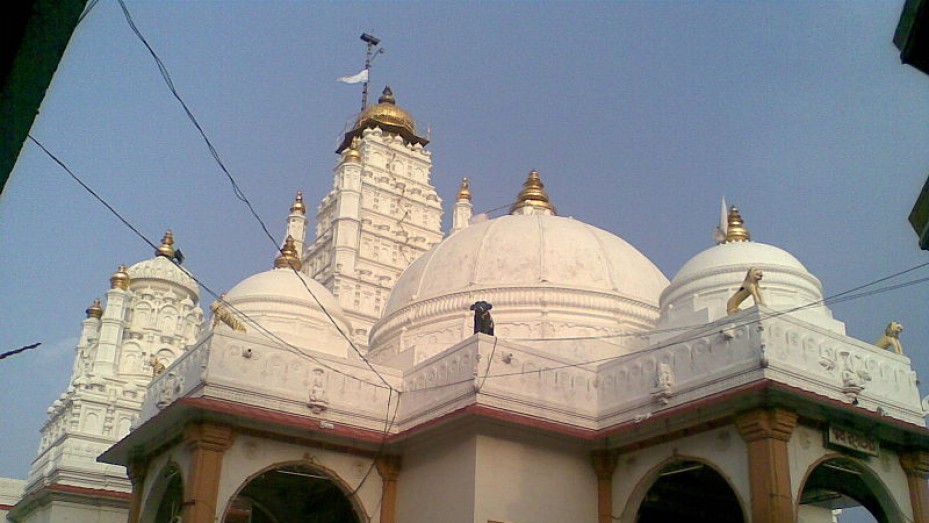 Long ago Kheda was known as “Hidimba Van” because it is believed that Bhimsen of Mahabharata had killed a demon to marry Hidimba at this place. Kheda was initially ruled by the Babi Dynasty but later taken over by the Marathas and successively by the British.

Kheda is historically important as Gandhiji started his Satyagraha from here. Kheda was famine stricken, and the British was not exempting the taxes of the villagers. In such a situation Gandhiji initiated the first Satyagraha which ultimately made the British bow down to the pressure of the villagers and taxes for two consecutive years were suspended and interest amount decreased.

Tourist Places In And Around Kheda

Kheda is also famous for 150 years old traditional murals of Gujarat that can be found on some temple walls and residential houses. The subjects of these murals are both secular and religious with figures of human beings and animals included in them.

It is lovely to visit Kheda during winter and monsoon seasons.

How To Reach Kheda

It can be reached by train and road.

Kheda is Famous for

How to Reach Kheda