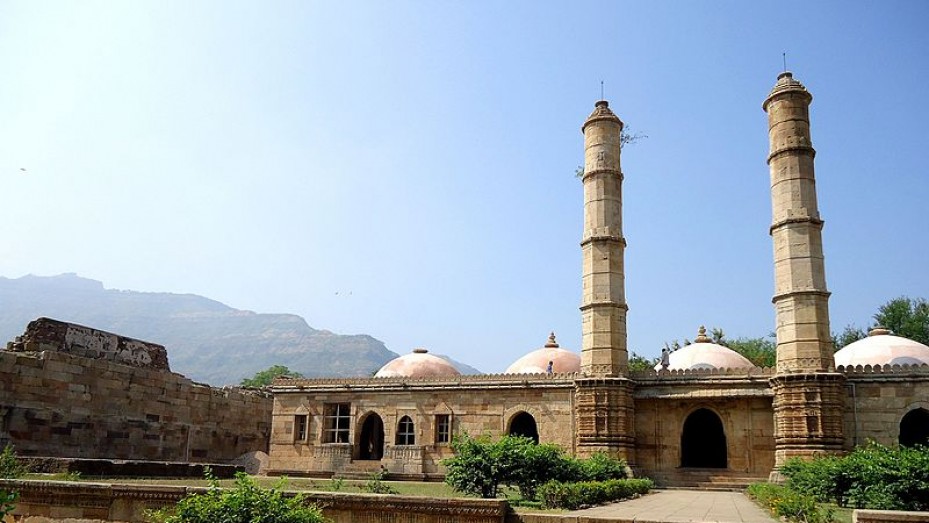 Champaner was established by King Vanraj Chavda of the Chavda dynasty and named after his minister Champaraj. Some people say that the name has come from the champak flower because the igneous rocks in this area has the light yellow colour quite similar to the flower. The fort of Pavagadh was constructed just above Champaner by the Khichi Chauhan Rajputs and later captured by Mahmud Begda. He established his capital here and named it Mahmudabad and spent 23 years to reconstruct and decorate the city. Later, during the Mughal reign, the capital was shifted to Ahmedabad and Champaner lost its glory and importance.

For many years it remained a part of a forest and later, due to surveys conducted by the British, its identity was once again revealed. People came to see the architectural beauty of the city and precision with which it was built.

Tourist Places In And Around Champaner

Winters are the best time to have a great time at Champaner.

How To Reach Champaner

Travellers planning a trip to Champaner can reach the destination via air, rail and road.

Champaner is Famous for

How to Reach Champaner