Banswara - The City Of Hundred Islands 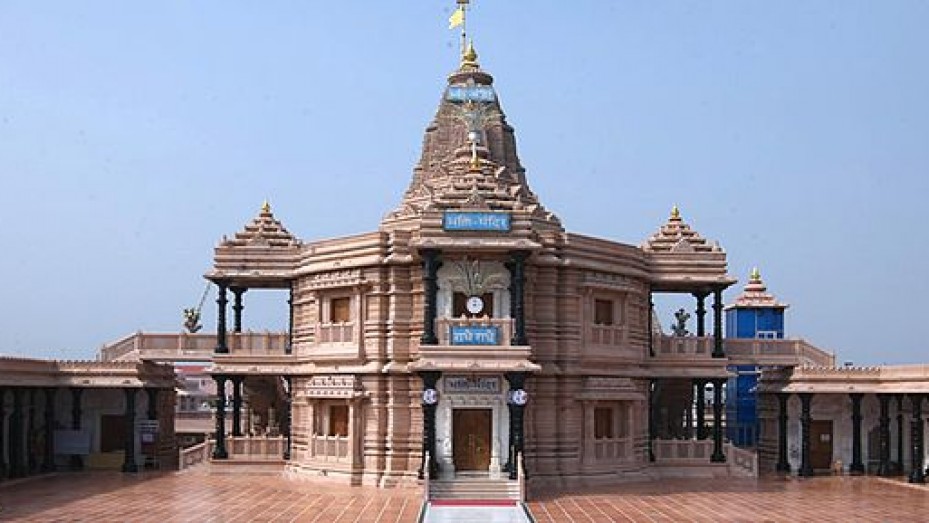 Banswara is a city located in the southern part of the state of Rajasthan. It is the district headquarters of Banswara district which is spread over an area of 5,307 sq km. Banswara, located at an average elevation of 302 m, was formerly a princely state which was founded by Maharawal Jagmal Singh.

The place derives its name from “Bans” or bamboo forests in the area. The city is also called “City of Hundred Islands” as there are a large number of islands in the Mahi river that flows through Banswara. Banswara district, which was formerly a princely state, was ruled by Mahrawals. It forms the eastern part of the region known as Vagad or Vagwar.

According to folklore, the region was ruled by Bhil ruler Bansia who named it Banswara. Later, he was defeated and killed by Jagmal Singh who then became the first Mahraval of the state.

In 1913, some Bhils under the leadership of social reformer Govindgiri and Punja revolted against the ruling government. However, their revolt was suppressed and hundreds of Bhils who were holding a peaceful meeting at Mangarh hillock were shot dead. The incident is known as mini Jallianwala Bagh massacre. Mangarh Hillock, the place of the incident, has become sacred and is known as Mangarh Dham.

After the Indian Independence, the Banswara state and Kushalgarh chiefship, in 1949 were merged in the state of Rajasthan and Banswara was carved out as a separate district. Bhils, Bhil Meenas, Damor, Charpotas and Ninamas and other major castes like Patels, Rajputs, Brahmans and Mahajans reside in the region. Wagri, which is a mixture of Gujarati and Mewari, is the popular language spoken here.

Tourist Places In And Around Banswara

How To Reach Banswara

Udaipur Airport, located at a distance of 181 km from the district, is the nearest airport to Banswara. Regular flights to Jodhpur, Jaipur, Mumbai and Delhi are available from here. Bus service is available from Ratlam, Dungarpur, Dohad and Jaipur for reaching Banswara.

August to March is considered the best time for visiting Banswara.

Banswara is Famous for

How to Reach Banswara