Chittorgarh – Historical Wonders That Set You To Reminisce 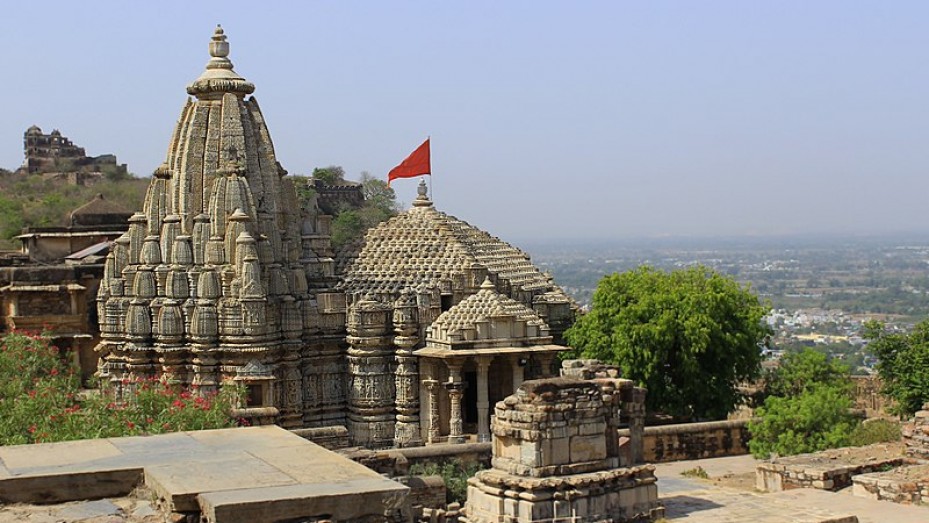 The city of Chittorgarh in Rajasthan sprawls over an area of 700 acres, and is noted for its magnificent forts, temples, towers and palaces.

The heroic tales of the warriors of the city have a respectable place in the history of India. According to folklore, Bhima, one of the Pandavas and an important mythological character from the Hindu epic Mahabharata, visited this place to seek secrets of immortality from a sage. However, he was not successful in his endeavour due to his impatience. Out of frustration and anger, he stamped the ground, which created a water reservoir in the place that is now known as Bhim Tal.

Tourist Places In And Around Chittorgarh

One of the prime attractions of the city is the Chittorgarh Fort, which rests on a 180 m high hill. There are various monuments in the fort, each of which has a story behind its construction. The Fateh Prakash Palace, constructed by Maharana Fateh Singh is a beautiful historical site. Inside the palace, one can find a beautiful idol of Lord Ganesha, a large fountain and beautiful frescos that depict the art of the bygone era.

Additionally, there are various religious centres in the region such as Sanwariaji Temple, Tulja Bhawani Temple, Jogniya Mata Ji Temple and Matri Kundiya Temple. To enjoy nature to the fullest, travellers can visit the Bassi Wildlife Sanctuary, which spreads over an area of 50 sq km. Furthermore, the Sitamata Sanctuary and Bhainsrorgarh Wildlife Sanctuary are also famed among tourists for their rich flora and fauna.

Travellers who wish to know more about the city and its culture can visit the Archaeological Museum, which houses beautiful artefacts, rare paintings, sculptures and frescos of the ancient era. Some of the artefacts found in this museum are associated with the Gupta and the Maurya Dynasties. If time permits, travellers can plan a visit to the old castle located at Bijaipur, which has been converted into a hotel now.

The 16th century fort at Deogarh, situated near Pratapgarh is also a noted tourist spot. This place is renowned for various temples and palaces. Menal is a small town located at a distance of 90 km from Chittorgarh. This place is also known by the name 'Mini Khajuraho' owing to its landscape and the architecture of the temples.

In this place, many Buddhist temples were found after excavation, out of which, a 12th century temple is prominent. This place has become a noted picnic spot due to its scenic beauty. In addition to this, travellers can plan a visit to the Gaumukh Kund, which resembles the shape of a cow’s mouth, hence the name. Close to this reservoir is the Rani Bindar Tunnel, which is also a prominent attraction of the city.

How To Reach Chittorgarh

The nearest airbase from the city of Chittorgarh is the Dabok Airport, also known as Maharana Pratap Airport, which is located at a distance of 90 km. This airport is well connected to all the major Indian cities. The railway station of Chittorgarh links to important cities like Ajmer, Jaipur, Udaipur, Kota and New Delhi.

The city is easily accessible by roads, and both state and private bus services can be availed for reaching the destination.

The weather of the place is extremely hot during summers, and the temperature reaches a maximum of 44° C during this time. During monsoons, the air remains humid due to intermittent rainfall. Every year, the region receives an average rainfall of 60 cm to 80 cm. The winter season is considered the best period for visiting this place as during this time the temperature of the place ranges between 11° C and 28° C.

Chittorgarh is Famous for

How to Reach Chittorgarh