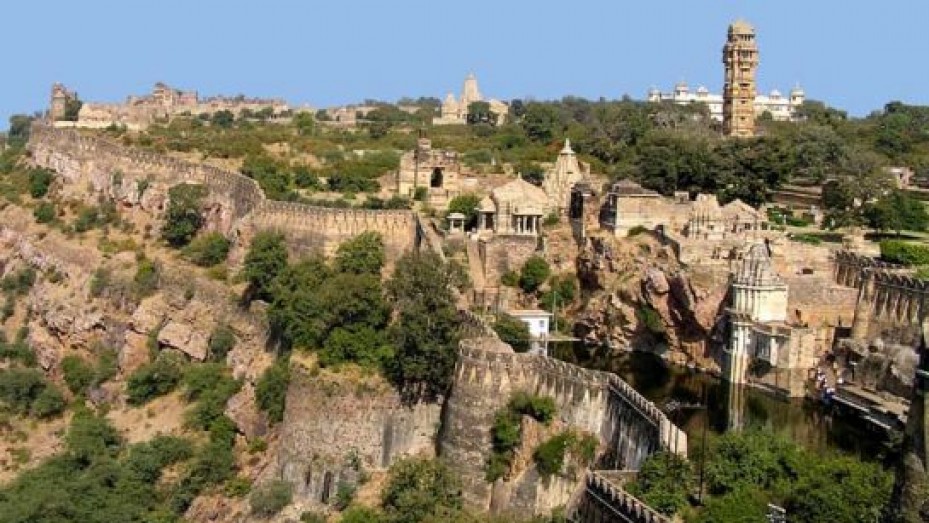 Chittorgarh Fort is a mighty and splendid structure depicting the glorious past of Chittorgarh. It is a major tourist attraction of the city. According to a folklore, the Mauryans built the fort during the 7th century. This magnificent structure rests over a 180 m high hillock and sprawls over an area of about 700 acres.

It is an epitome of architectural mastery that has survived through several devastations in the past. The way to the fort is not easy; one needs to walk a mile passing through steep and winding thoroughfare to reach the fort.

The fort has seven huge iron spiked gates that are named after Hindu deities. The magnificent palaces of Rani Padmini and Maharana Kumbha are situated inside the fort, along with many beautiful temples. There are several water bodies inside the fort that are fed by natural catchments or rainfall.