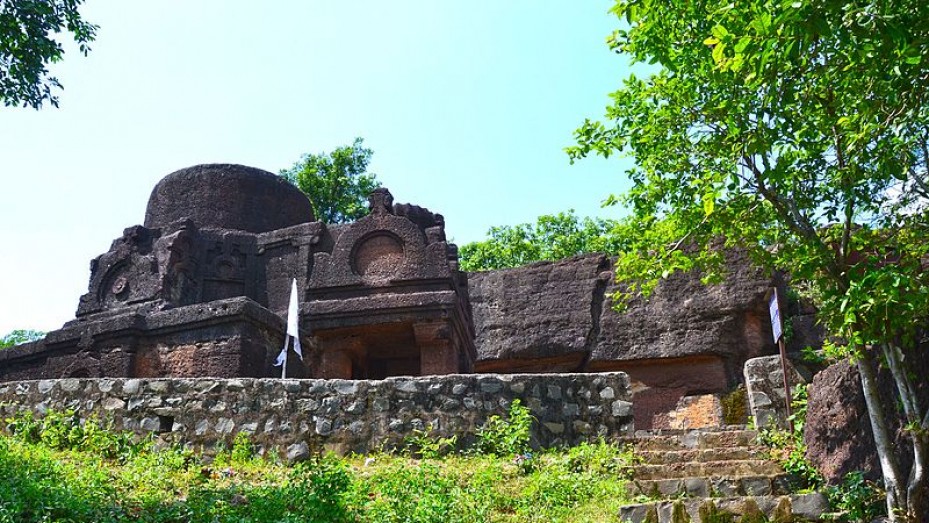 Jhalawar is located in the south eastern part of Rajasthan in Hadoti (Hadavati), also known as the land of Hadas. This district covers an area of 6928 km and is a part of the Kota Division. Jhalawar, also known as Brijnagar is the administrative headquarters of the district. The north eastern area of the district is bounded by Baran District while the south western part is bordered by the Kota District.

A Look Into The History!

Historically, the city of Jhalawar was founded in 1791 A.D. by Jhala Zalim Singh, who was the Diwan of the Kota district, back then. He had the vision of developing this place into a military cantonment so as to safeguard the region against the attack of Maratha invaders.

Later, the British handed over the place to the grandson of Jhala Zalim Singh, named Jhala Madan Singh. He became the first ruler of the city of Jhalawar and ruled the place from 1838 to 1845.

Tourist Places In And Around Jhalawar

Tourists planning trips to Jhalawar may pay a visit to the historical Jhalawar fort. The fort is also known by the name 'Garh Palace'. Jhalawar has a 100 ft high Surya Temple, dedicated to the Sun God. One can find magnificently carved sculptures inside the temple. The city is situated alongside the river Chandrabhaga and is bounded by walls from all sides.

On the banks of the river Chandrabhaga, there are many more temples, which were built during the period from 6th-14th century. These shrines depict the artistic excellence of the bygone era. Of all the temples, the Padmanath Temple, Shri Dwarkadhish Temple and the Shantinath Jain Temple are most popular.

Interested travellers can visit the Buddhist Caves and Stupas wherein they can see intricate patterns, which are undoubtedly the proof of the creative expertise of the natives of the place.

In addition to this, visitors can also check out the Bhimsagar Dam, Jain Swetambar Nageshwar Parshwanath Temple, Unhel and the Government Museum. The museum exhibits several important things such as old coins, inscriptions and ruins of ancient idols. It has an idol of the Hindu Lord Ardhanarishvara Natraj, which was showcased at the 'Festival of India' celebrations in Moscow.

Gagron Fort, Atishay Jain Temples, Dalhanpur, Manohar Thana Fort and Fort of Gangdhar are some of the other places of interest in and around Jhalawar.

How To Reach Jhalawar

The district is well connected by air, rail, and road. Kota Airport is the nearest airport to Jhalawar, located at a distance of 82 km. The airport is well-connected to all the major Indian cities. Ramganj Mandi railway station is the closest rail link to Jhalawar. Travellers can easily avail taxis and cabs to Jhalawar from the station and the airport.

The district is well-linked by private and state owned buses from nearby cities like Jaipur, Kota and Bundi.

Jhalawar is Famous for

How to Reach Jhalawar