Tonk - A City Of Gripping Legends 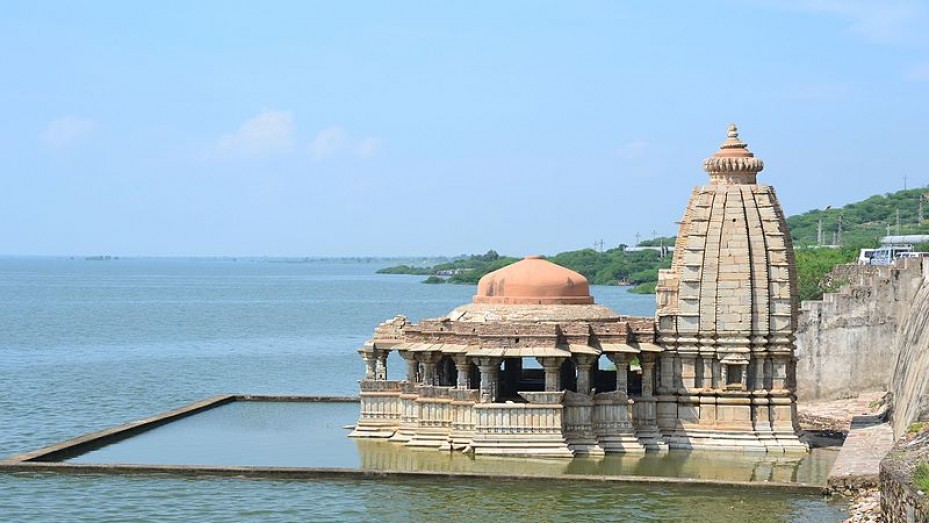 Tonk is a town, situated on the banks of the river Banas in the Tonk district of Rajasthan. Once a princely state, the town was ruled by various dynasties until the time of Indian independence. It is located at a distance of 95 km from the city of Jaipur.

There Is Much To Marvel In Tonk! - Tourist Places In And Around Tonk

The town of Tonk describes an anecdote of the bygone era through several historical monuments present in the area. There are several tourist attractions in and around the town. Sunehri Kothi or the Mansion of Gold is the most-visited tourist attraction in the area. Constructed by Nawab Mohammed Ibrahim Ali Khan for music, dance and poetry recitals, the building also showcases some fantastic glass paintings. It is located near Bada Kuwa on Najar Bagh Road and is also called the Sheesh Mahal. Walls of the building are polished in gold, and the halls present a pretty picture with enamelled mirrors.

Apart from Sunehri Kothi, there are several other historical monuments which exhibit the rich history of the town. Rasiya Ke Tekri is one such tourist attraction which has an interesting fable behind its name. According to locals, this place was named after a Kayasth lover, who used to spend most of his time in the place singing love songs. The historical Ghanta Ghar and the Jama Masjid are some other historical monuments present in the area. The Jama Masjid of Tonk is one of the biggest mosques in India and several devotees travel to the town to visit this Islamic shrine.

Designed in accordance with Mysore Gardens and Hiran Magri Park, Shivaji Garden is an excellent tourist destination. Tourists can also visit Hathi Bhata to witness the exceptional creativity of the artist, who carved a single stone into an elephant. Both these places are located in the proximity of the town, at a distance of 30 and 22 km respectively.

Reaching Tonk - How To Reach Tonk

Tonk does not have its own airport and railway station; however, the town is well connected by road. The nearest airport is the Jaipur International Airport which is 100 km away from the town of Tonk. Several flights from various locations across the country and even from international destinations fly to the Jaipur airport. Banasthali-Newai is the nearest railway station which operates a few trains from different places in the country. There are regular bus services from several major cities and neighbouring towns, for the convenience of the people visiting Tonk. Rajasthan State Road Transport Corporation (R.S.R.T.C) and several private carriers operate buses from different nearby locations.

Tonk experiences hot semi-arid climate and the main seasons of the region are summer, monsoon and winter. The best time to visit this town is between the months of October and February when the weather is cool and pleasant. Tourists can also visit this historically rich town during the monsoon season, which is characterised by moderate temperature and slight rainfall.

Tonk is Famous for

How to Reach Tonk