Dungarpur - The Town Of Hillocks 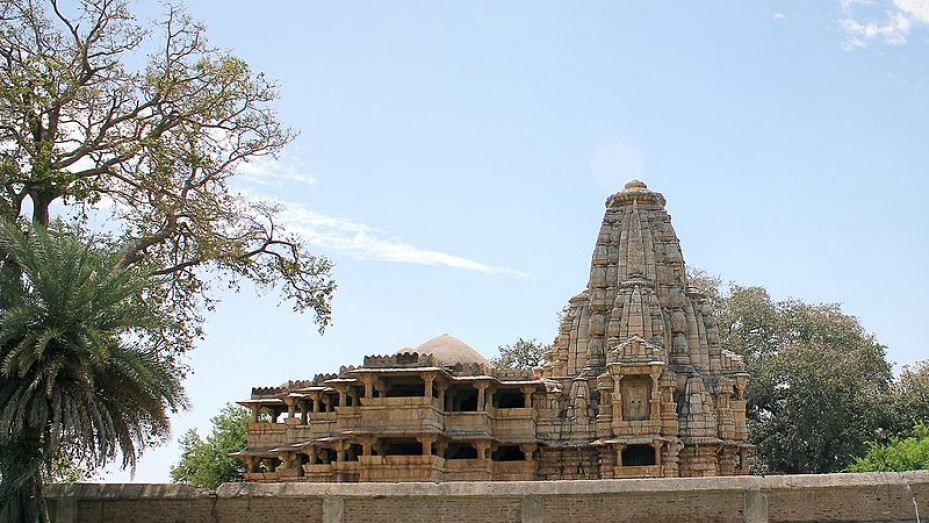 Dungarpur, the 'town of hillocks' is located in the southern part of the state of Rajasthan. This town serves as the administrative headquarters of the Dungarpur District. According to historical records, it was formerly the capital of the princely state, Dungarpur.

Bhils are the ancient and main tribes of the district and they ruled the place in earlier times. King Veer Singh acquired Dungarpur from the chief of the Bhil community.

Description of the place is incomplete without mentioning its indigenous toy industry. Beautiful toys are made from wood and lacquer is used to give a shiny look to these. Most of the toys portray humans and animals. These toys are widely displayed in various fairs and occasions. Dungarpur is also famous for picture framing apart from toy making, undertaken by gold and silversmiths.

The town of Dungarpur is also famous for large scale production of rice, teak, mangoes and dates. Tourists can also go for trekking in the dense forests of Dungarpur and can also see a wide variety of wildlife including jackals, jungle cats, foxes, porcupines and mongooses.

Fairs And Festivals - Expressions Of Gaiety!

Baneshwar Fair is the popular tribal festival held in the Baneshwar Temple of Dungarpur. This festival, which is held on the full moon day of February or Magh Shukla Purnima, attracts a large number of tourists to the temple. On this pious occasion, Bhils come here from Gujarat, Rajasthan and Madhya Pradesh to take a dip at the confluence of the rivers, Mahi and Som.

In addition to this fair, the Vagal Festival is also one of the popular celebrations of Dungarpur. This festival showcases folk dance forms and music of the region.

Holi, the popular Hindu festival is celebrated here with tribal dances. Diwali, the Indian festival of light, and the Bar Brij Fair, held just after Diwali are the other important festivals of the region.

Architectural Marvels – Depictions On Stone! Tourist Places In And Around Dungarpur

Apart from attractive toys, festivals and wildlife, Dungarpur is also famous for its royal palaces, ancient temples, museums and lakes. The Udai Bilas Palace is famous for its attractive Rajputana style of architecture. This huge palace is divided into three parts, namely Raniwas, Udai Bilas and Krishna Prakash or Ek Thambiya Mahal.

Famous for its intricately designed balconies, arches and windows, this palace is a heritage hotel now. Tourists can also see the Juna Mahal which is famous for its mirror and glass works. The Badal Mahal is yet another splendid palace of Dungarpur. This palace, located on the bank of Gaib Sagar Lake, is renowned for its elaborate designs and fusion architectural style of the Rajputs and Mughals.

Dungarpur is well-known for several Hindu and Jain shrines. Travellers can visit Baneshwar Temple, Bhuvaneshwar, Surpur Temple, Deo Somnath Temple, Vijay Rajrajeshwer Temple and Shrinathji Temple during their stay at the destination. The Gaib Sagar Lake is a prominent tourist attraction especially owing to the location of various temples and palaces on its banks.

How To Reach Dungarpur

The district of Dungarpur is easily accessible by air, rail and road. The Maharana Pratap Airport or Dabok Airport of Udaipur is the closest airbase to Dungarpur. Foreign tourists can reach Dungarpur from the Indira Gandhi International Airport (IGI) of New Delhi. The railway station at Ratlam, located in the state of Madhya Pradesh is the nearest railhead of Dungarpur.

Dungarpur experiences hot and dry climate all around the year. The best season to book a holiday trip to Dungarpur is between the months of October and November as the weather remains relatively pleasant during this period.

Dungarpur is Famous for

How to Reach Dungarpur