Sawai Madhopur - Of Many Things Nice! 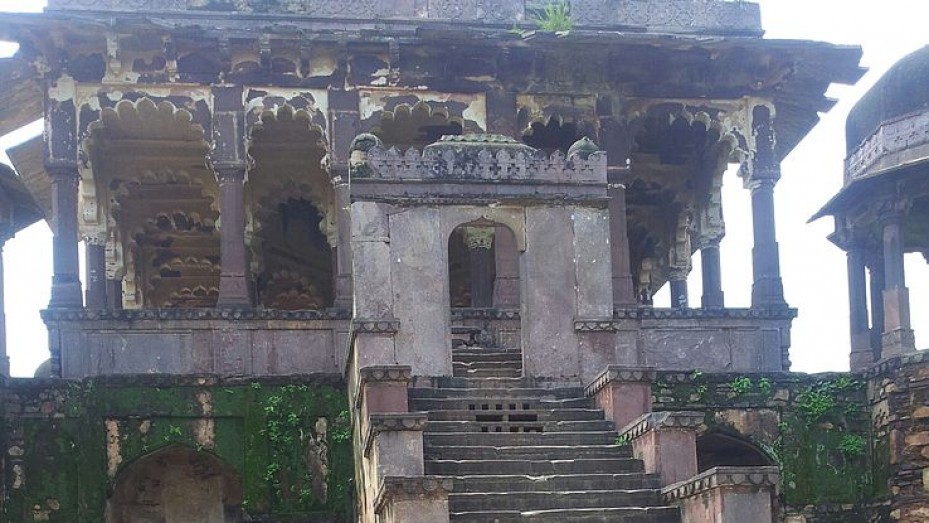 Sawai Madhopur is a small city located around 154 km from Jaipur, in the state of Rajasthan. The city lies on the banks of the Chambal river. It has been named after Maharaja Sawai Madho Singh I, who was the ruler of Jaipur in the 18th century.

The city has witnessed several changes of ruling dynasties and kings. It was initially under the control of the Rajput Emperor of Chauhan dynasty, Raja Hammir Dev. Later the city was invaded and taken over by the forces of Alauddin Khilji and the whole infrastructure was ruined. Currently, Sawai Madhopur is known for several historic and natural sites in and around the city, the prominent ones being the nearby Ranthambore National Park and the Ranthambore Fort, around 11 km from the main city.

Tourist Places In And Around Sawai Madhopur

The city is home to a number of tourist attractions of historical, archaeological and religious importance and a few sightseeing spots like Ranthambore National Park, Sawai Man Singh Sanctuary and Rameshwaram Ghat. The major historical sites in and around the city are the Ranthambore Fort, the Khandar Fort and Sameton Ki Haveli.

Sawai Madhopur is full of temples and shrines of religious significance, the major ones being Amareshwar Mahadeo Temple, Chamatkar Ji Jain Temple, Kaila Devi Temple, Chauth Mata Temple and the famous Shri Mahaveerji Temple. These attractions transport visitors to the glorious years of Indian history and show them the rich culture of Rajasthan.

Sawai Madhopur is close to a number of other towns like Dausa, Tonk, Bundi and Karauli, all of them having their own unique historic and religious significance.

The best way to understand the culture and traditions of Sawai Madhopur is by coming to the town during the popular annual fairs. These fairs are held every year at a number of temples and religious shrines. Sawai Madhopur is famous for its guavas, better known as Madhopur guavas, which are valued for their taste and quality. The place is also popular for its traditional dance forms, the most popular ones being the Sawai Madhopur, the Ghoomar and the Kalbeliya.

How To Reach Sawai Madhopur

Sawai Madhopur is well connected to major Indian cities by road and rail network. Tourists wishing to avail air transport will have to catch a flight to Jaipur, the nearest airport at a distance of 154 kilometres from Sawai Madhopur.

The small city experiences typical subtropical climate with hot, dry summers and warm, humid monsoons. The best time to visit the place is during the winter season, when the climate remains cool and pleasant.

Sawai Madhopur is Famous for

How to Reach Sawai Madhopur