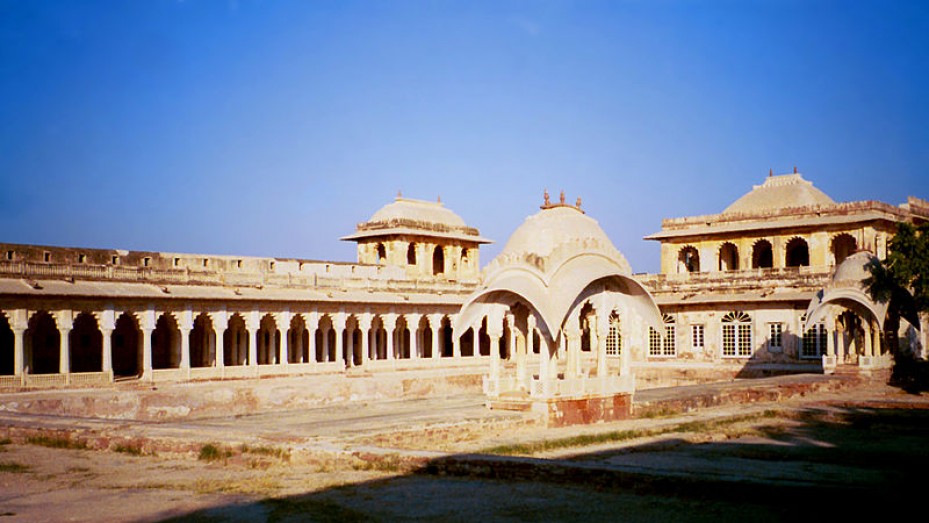 Nagaur is a historic city located in the state of Rajasthan. It was founded by the Naga Kshatriyas. The city serves as the headquarter of the Nagaur District. It lies between the popular tourist destinations, Bikaner and Jodhpur.

Nagaur In History And Mythology

The history of this place can be traced back to the days of the great epic ‘the Mahabharata’. It is said that the kingdom of Ahichhatrapur covered some areas of the present Nagaur District. According to mythology, the great Arjuna conquered Ahichhatrapur and offered it to his mentor, Guru Dronacharya.

Tourist Places In And Around Nagaur

This city is famous for the Nagaur Fort which is a sandy fortress. It was constructed in the 2nd century by the Nagavanshis. This fort houses beautiful palaces, fountains, temples and gardens. Apart from this fort, Tarkeen Dargah is also a popular tourist attraction of Nagaur. This Dargah holds immense religious importance for the followers of Islam.

Tourists planning a holiday trip to Nagaur can also see the Jain Glass Temple which is located behind the Kamla Tower in the city. This is quite a unique structure, being entirely made of glass. The impressive glass works of the interiors add more charm to the overall view. Tourists can find huge figures of 24 Jain Tirthankaras. Besides, Saiji ka Tanka is also a renowned tourist hotspot to visit in Nagaur.

How To Reach Nagaur

The city of Nagaur is easily accessible by air, rail and road. The nearest domestic airport of this place is located in Jodhpur. However, foreign tourists can reach this airport from the Indira Gandhi International Airport of New Delhi, the closest international airbase. This airport is connected to major Indian destinations by regular flights. Travellers can also reach the destination by trains.

The climate of Nagaur remains hot and dry around the year due to scanty rainfall. Summer, monsoon and winter are the primary seasons here. Tourists are advised to plan a holiday trip to Nagaur between the months of October and November since this is the time when the weather remains relatively mild.

Nagaur is Famous for

How to Reach Nagaur