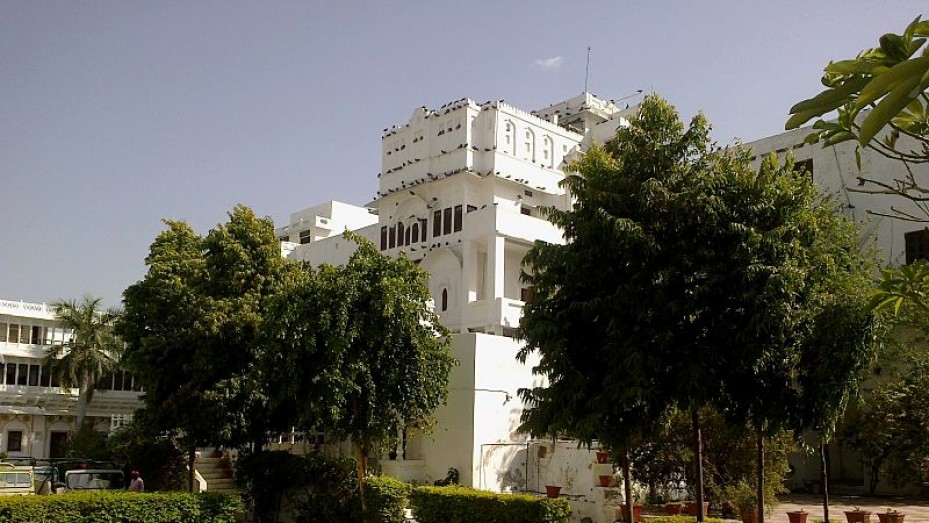 Pali, which is also known as ‘the industrial city’, is located in the state of Rajasthan. It is the administrative headquarters of the Pali District. This famous tourist hotspot lies on the banks of the river Bandi. Earlier, this place was known as Pallika and Palli. The place got its name from the Paliwal Brahmins who used to reside in the place during the ancient times.

This place is famous for having a large number of textile industries and has been a trading centre since the historic times.

This place is renowned for various Jain temples, forts, gardens and museums. The Navalakha Temple is one of the important shrines of Pali. It is also known as Naulakha Jain Temple and is famous for its beautiful architecture. This Jain temple is dedicated to the 23rd Tirthankara. Other important shrines of Pali are the Parshuram Mahadev Temple, Chamunda Mata Temple, Somnath Temple and Hatundi Rata Mahabir Swami Temple.

Other Attractions Of Pali

Apart from temples, the Bangur Museum is also a remarkable place to visit in Pali. This museum is situated close to the old bus stop of the city. Visitors can see here a rare collection of historical artefacts, antique coins, royal costumes, and jewellery. Tourists can also visit the Lakhotia Garden, which is located in the heart of the Pali City.

This garden has an ancient Shiva Temple which is visited by a large number of devotees. Pali has many stepwells, locally known as Baoris, which are adorned with intricate designs in each step. Sojat is also a renowned tourist attraction of Pali and this place is known for its large-scale cultivation of henna, a herbal plant used for temporary tattooing on skin. Apart from this, Nimbo Ka Nath, Adishwar Temple and Surya Narayana Temple are the famous shrines of the place.

Connectivity And Conveyance - How To Reach Pali

Pali is accessible by air, rail and road. The nearest airport to the place is located in Jodhpur. This airport is well connected to major Indian cities like Delhi, Bengaluru, Kolkata and Mumbai by frequent flights. Tourists can also reach the destination by trains. The National Highway 111 connects Pali to Bilaspur and Ambikapur. Travellers can avail direct buses from Pali to Jodhpur and Udaipur.

The climate of Pali is dry with scorching heat, as it is located in the desert region. The summer season is quite hot with the maximum temperature soaring up to 46° C. The winter months are ideal for planning a holiday trip to Pali. The best period to visit the destination starts in the month of October and lasts till February.

Pali is Famous for

How to Reach Pali