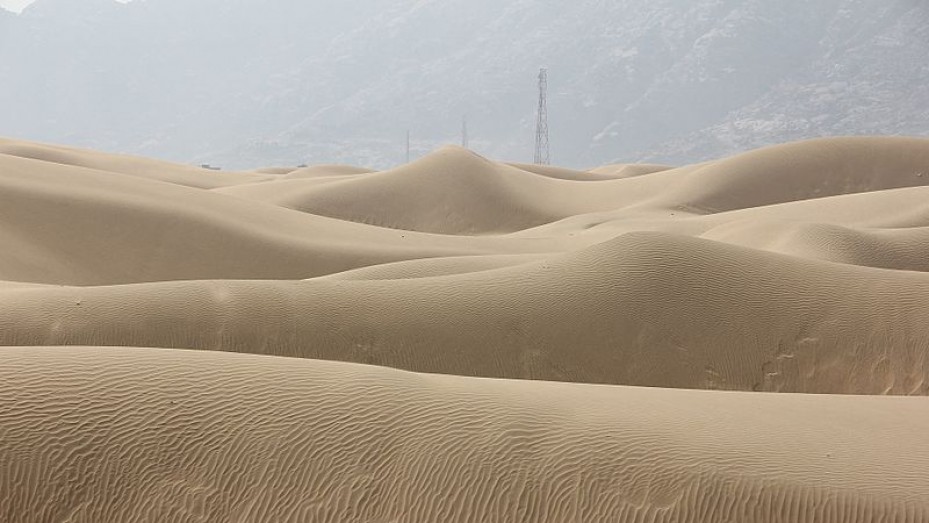 Barmer is an ancient city located in the Barmer district of Rajasthan. The city was founded in the 13th century AD by Bahada Rao or Bar Rao. The township of Barmer was originally named after him as Bahadamer, which means the hill fort of Bahada.

However, with the passage of time, the name of the city changed to Barmer. This region of Rajasthan is widely known for its rich handicrafts and traditional art forms. Various historical sites present here also make it a popular tourist destination.

On travelling to Barmer, one can discover the rural beauty, culture and heritage of Rajasthan. Many tourist attractions are present here which include the Barmer Fort, Rani Bhatiani Temple, Vishnu Temple, Devka-Sun Temple, Juna Jain Temple, Safed Akhara, etc.

Various festivals and fairs are celebrated here with pomp and gaiety. The Mallinath Cattle Fair at Tilwara is an important festival, conducted annually, in memory of Rawal Mallinath. Veeratara Mela and Barmer Thar Festival are some other popular occasions, celebrated with enthusiasm out here.

A Peep Into The History

Barmer district held a very important position in the ancient times and has seen various dynasties thrive and perish on its soil. The ancient city of Barmer, extended to places like Khed, Kiradu, Pachpadra, Jasol, Tilwara, Sheo, Balotra and Mallani.

The city of Barmer came under the rule of the superintendent in the year 1836 after the British came to the district. Barmer was later integrated with the state of Jodhpur in 1891.

After the Indian Independence in 1947, both Jodhpur and Barmer became an integral part of the state of Rajasthan. Today, the Barmer district comprises various historic places, which include Mallani Shiv, Pachpadra, Siwana and the Chohtan area.

Barmer is widely known for handicrafts, embroidery work and many other traditional art forms. Barmer is also associated with folk music and dance. The folk musicians of Barmer do not just belong to one community.

They come from various communities of which Bhopas and Dholis are the most prominent ones. Bhopas are priest singers who sing about war heroes and deities. On the other hand, Dholis belong to the Muslim community and folk music serves as a medium for them to earn their livelihood.

Barmer is also a place famous for hand block printing on fabric and wooden furniture. The creativity of the simple village folks is portrayed in the fine folk motifs on the walls of their mud huts.

How To Reach Barmer

Barmer is well connected to other parts of India by rail, road and air. The Barmer railway station is connected by a metre rail gauge to the city of Jodhpur. Buses and taxi services are also available connecting Barmer to other major cities of Rajasthan.

The nearest airport is the civil airport of Jodhpur, which is located at a distance of 207 km from Barmer.

The best time to visit Barmer is between October and March as the weather remains relatively pleasurable during this part of the year in the sandy region of Rajasthan.

Barmer is Famous for

How to Reach Barmer