Viratnagar - The Land of Little-known Wonders 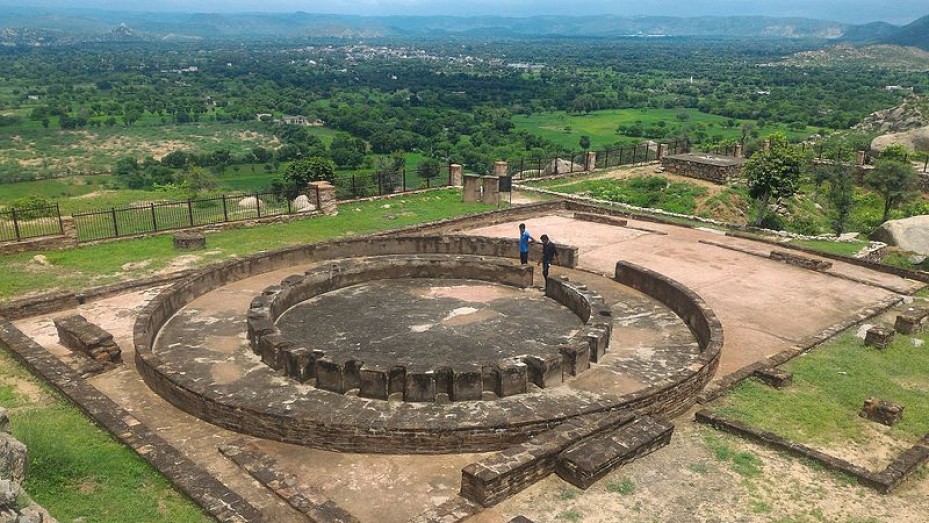 Viratnagar is a budding tourist destination, located at a distance of 53 km from the Pink City of Jaipur in Rajasthan. This place is also popularly known as Bairat and is located in the vicinity of popular tourist destinations like Sariska, Siliserh, Ajabgarh-Bhangarh and Alwar. The name Viratnagar can be traced back to the age of the great epic the Mahabharata. According to mythology, this place was founded by the king, Virat, in whose kingdom the Pandavas spent their banishment period of one year (Agyatvas).

History reveals that this place was the capital of a Mahajanapada or ancient kingdom, which was occupied by the Chedi Kingdom in the 5th century and it became a part of the Mauryan kingdom later. Thanks to the glorious history of the place, tourists can see an Ashoka Shilalekh here. This is an ancient rock edict of the Mauryan King Ashoka where he engraved some of his laws, advice and announcements.

Tourist Places In And Around Viratnagar

Tourists planning a holiday in Viratnagar can see prehistoric natural caves located inside various hills. Apart from these caves, Bhim Ki Dungari or Pandu's Hill is also a popular tourist attraction of the place. This is a large cave believed to have been the abode of Bhima, one of the Pandavas. There are some small rooms, as well, for his brothers, located close to his cave.

Beejak Ki Pahari is also another popular tourist hotspot of Viratnagar. Tourists can see the remnants of ancient Buddhist monasteries. In addition, the Ganesh Giri Temple and Museum, Jain Nasiya and Jain Temple are the other important tourist attractions of Viratnagar.

The climate of Viratnagar is extreme during summers as well as winters. It is too hot during the summer season while winters are too cold with minimum temperatures going down to 5 °C at times. Tourists planning a trip to Viratnagar are advised to travel to this destination between the months of March and October, as the weather remains comfortable during these months.