Hastinapur - In The Land Of Mahabharata 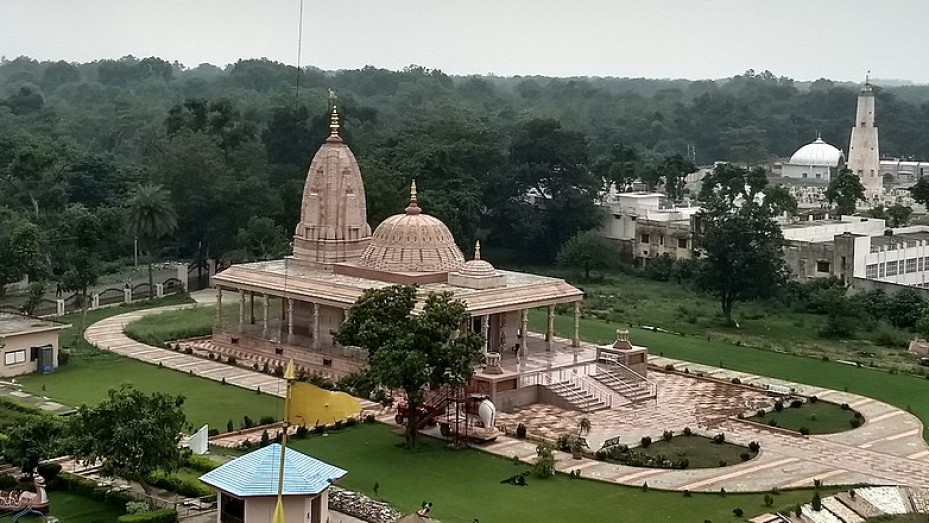 Situated in the state of Uttar Pradesh near Meerut, on the banks of the river Ganga, Hastinapur traces its roots to the times of Mahabharata and according to the epic, it was the capital of the Kauravas.

Legend has it that the Great War of Mahabharata was fought between the Pandavas and Kauravas. The Pandavas won the battle and ruled Hastinapur for the next 36 years till the beginning of the Kalyug Age.

Many astrological, natural, geographical, physical, inscriptional and scriptural evidence have been found that support the validity of the above belief. The Archaeological Survey of India has been carrying out excavations in many parts of this town and has unearthed several temples and other ancient monuments.

Hastinapur is also sacred to the Jain community. Of the 24 Jain Tirthankars, the 16th, 17th and 18th were born here. The town also attracts a fair share of Jain pilgrims every year.

Tourist Places In And Around Hastinapur

Other places of interest include Kailash Parvat, Ashtapad and Hastinapur Sanctuary, which was founded in 1986.

How To Reach Hastinapur

Travellers planning a trip to Hastinapur can reach the destination via air, rail and road.

The best time to visit Hastinapur is from October to March. The rest of the months are hot and dry. However, being an important pilgrimage town, Hastinapur attracts visitors the year round.

Hastinapur is Famous for

How to Reach Hastinapur