Noida - The IT Powerhouse Of India 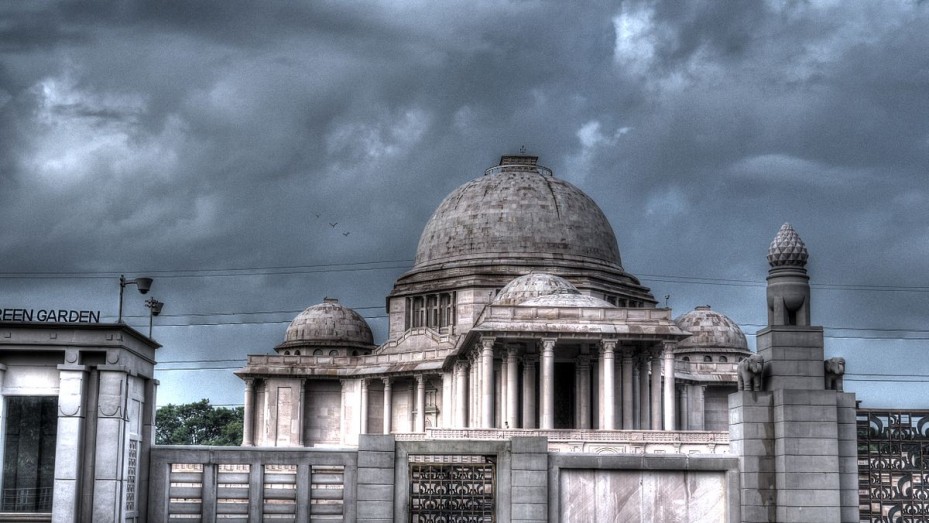 Noida is actually an acronym for New Okhla Industrial Development Authority and is managed by the authority with the same name. It came into being on 17 April 1976 and every year this day is celebrated as Noida Day.

IT Hub Of India

Noida is situated in the Gautam Buddh Nagar district of Uttar Pradesh and its administrative headquarters are in the nearby town of Greater Noida. Along with Gurgaon, Noida is the centre of the booming IT industry in India and today almost all multinational companies have their offices here. Some of the noted names include IBM, Miracle, Fujitsu, AON Hewitt, Ebix, CSC, Tribal Fusion, Fiserv, TCS, WIPRO, HCL, Ericsson, Tech Mahindra, Adobe and DELL. Most companies have chosen Noida as their headquarters because of the special economic zone status that it enjoys. Noida’s proximity to New Delhi is another factor. In fact, the head office of the Software Technology Park, formed by the Government of India to promote the IT industry.

Noida’s other major claim to fame is the Film City, which was established by Sandeep Marwah. Today, it is the hub of India’s premier news channels, such as NDTV, CNN-IBN, Zee News and CNBC. It also serves as a major centre for conferencing and meetings and boasts of Delhi’s largest conference and exhibition venue, the India Expo Centre and Mart (IECM) and the Delhi International Expo Centre.

Noida is well connected by the New Delhi metro and hosts several shopping malls and multiplexes like the Great India Place.

Noida serves as an important place for the meetings, conferencing, exhibitions industry, etc. IECM also has plans to build a 400-room, five-star hotel in its precinct by 2015.

In terms of cleanliness, Noida is ranked 17th in India far ahead of Gurgaon which stands at the 87th position.

Tourist Places In And Around Noida

Noida has witnessed an exponential rise in the real estate industry over the recent years. Several prestigious projects have come including the Worlds of Wonder, being developed jointly by M/S International Recreation Parks Pvt. Ltd and Unitech Limited. The Great Indian Place is one the biggest malls in North India which houses all major brands from across the globe. Besides, there are several recreational centres and multiplexes also found here.

Apart from the glitz and glamour of swanky buildings, Noida is also home to the Sai Baba Mandir, the Lotus Temple and the ISKCON Temple. The Okhla Bird Sanctuary provides the much-needed solace from the city. The Sector 18 Market is the major shopping hub of Noida.

How To Reach Noida

Noida can be conveniently reached by air, rail and road with the nearest airport & railhead situated in Delhi.

Noida is Famous for

How to Reach Noida