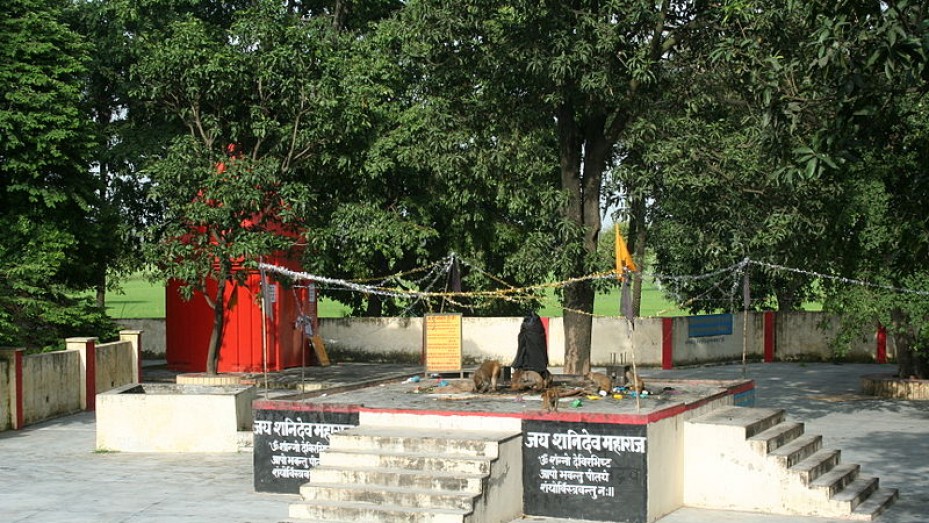 It is believed that Karn Temple in Hastinapur was built in the times of the Mahabharata. It was dedicated to Lord Shiva. It houses a Shiv Lingam in its interior which, according to the legends, was provided by Daan Vir Karn, one of the greatest heroes of Mahabharat.

The epic of Mahabharat is replete with numerous stories of Karn’s generosity and heroism. The temple is located on a mound on the bank of the old river Ganga. Though a small almost a one-room structure, it draws a large number of devotees, pilgrims and visitors round the year. The temple is covered with dark pink paint. Efforts are being made to renovate the temple by building more structures around it.