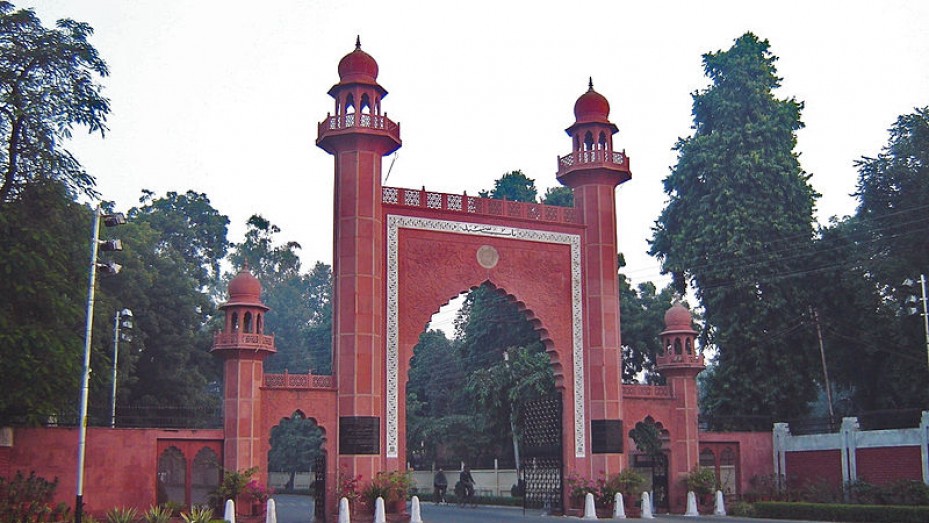 Sir Syed was a great Muslim visionary, well respected for the significant contributions he made in the field of educational, social and cultural development. He had initially bought the building that houses the academy for his father. Originally a military mess, the building of the Sir Syed Academy was later turned into a memorial.

The museum within the building displays some of the personal belongings of Sir Syed. The museum is divided into different galleries or phases. While most of the museum is dedicated to Sir Syed’s life and teachings, a part also displays important facts and history of the Aligarh Muslim University, a prestigious university founded by him. The university was considered to be one of the most prestigious centres of education in its time.