Ramgarh – To Angle, Hike And Venture! 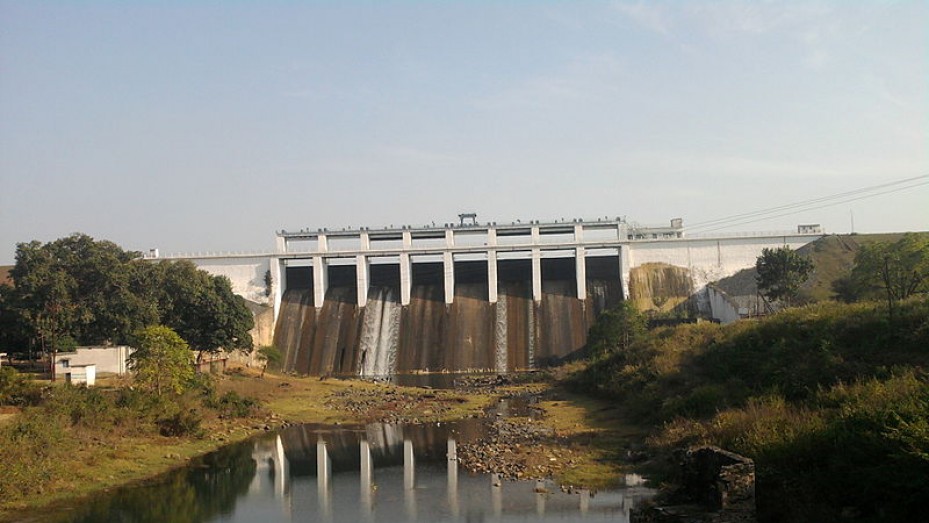 Ramgarh is a beautiful hill station situated in the Nainital district of Uttarakhand. The place is divided into two parts – the one located on an elevation, which is known as ‘Malla’; and the other located downhill, which is referred to as ‘Talla’. The altitude of the place ranges from 1400 m to 1900 m. This place is also called the ‘Fruit Bowl of Kumaon’, owing to the lush-green orchards of peaches, apricots, pears and apples.

Tourist Places In And Around Ramgarh

This place is a popular getaway for tourists who wish to escape from the hustle and bustle of the city. The mesmerising views of the snow-covered Himalayas and the tranquil atmosphere of the place make it a perfect holiday destination. The British used to spend a considerable amount of time at this place. Mesmerised by its beauty, many famous personalities, like Rabindra Nath Tagore and Narain Swami, have established their ashrams here.

Travellers can also visit the library, which is dedicated to the renowned writer, Mahadevi Varma. This library inspired her to write the famous story, 'Lachma'.There are various tourist attractions here, amongst which the Sri Aurobindo Ashram is quite popular. This ashram organizes yoga and meditation classes for visitors.

If time permits, travellers can visit the rest house of the Kumaon Mandal Vikas Nigam (KMVN), the Sri Narain Swami Ashram, and the Girija Devi Temple. Another noted destination in the vicinity is Mukteshwar, which is located at a distance of 25 km from Ramgarh. This place is famous for a 350-year-old temple, which is dedicated to the Hindu god - Lord Shiva.

In addition to this, travellers can visit Nathuakhan, a small hamlet, which is noted for its calm and serene atmosphere. This village is surrounded by verdant oak, pine, birch and kaphal trees. The region is divided into 12 smaller hamlets, namely Navada, Gaon, Tallatanda, Bageecha, Tapuk, Lamakhan, Mallatanda, Kanala, Kafaldhari, Jhopro, Banola, and Bunga. There is a heritage building at this place, called the Bob’s Palace, which provides lodging facility to visitors.

The nearest airport from Ramgarh is the Pantnagar Airport, which is well connected to the Indira Gandhi International Airport, New Delhi. The Kathgodam Railway Station is the nearest railway station to Ramgarh. Travellers can avail pre-paid taxis from this station to reach the destination. They can also reach Ramgarh by buses from Nainital and Naukuchiatal.

The best seasons to plan a trip to Ramgarh are summers and monsoons.

Ramgarh is Famous for

How to Reach Ramgarh