Mukteshwar - A Dazzler To Behold 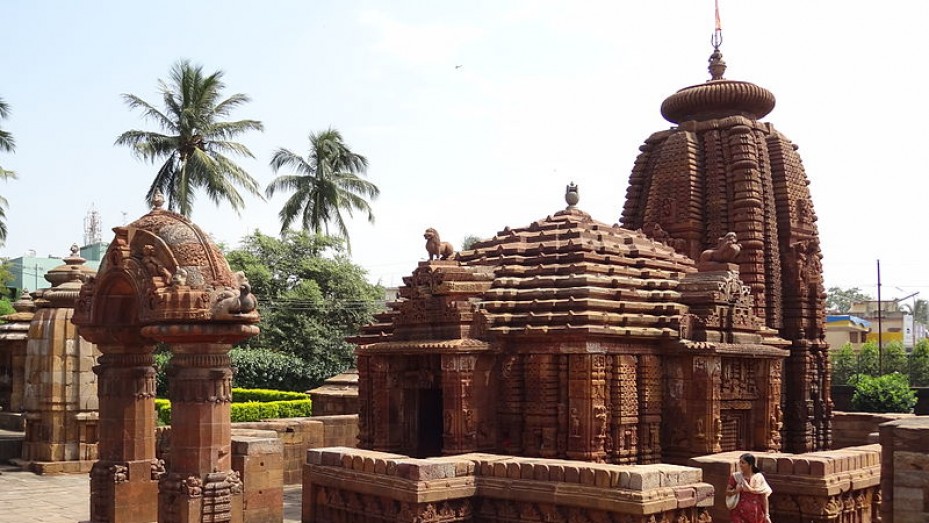 Mukteshwar is one of the most beautiful hill stations located in the Nainital District of the Kumaon Division, Uttarakhand. It is perched at an elevation of 2286 m above sea level. The place derives its name from a 350-year old temple dedicated to the Hindu Lord Shiva, which is known as the Mukteshwar Dham.

It is believed that Lord Shiva grants ‘Moksha’ (salvation) to devotees. This hill station was transformed into a research and education institute by the British in the year 1893. From this place, tourists can see the breathtaking views of the Nanda Devi, which is the second highest peak in India.

The fascinating novel, ‘The Man Eaters of Kumaon’, written by the British hunter and naturalist Jim Corbett, made Mukteshwar quite popular. The famed British hunter killed six dangerous tigers of Kumaon, including the Champawat tiger and the Panar leopard, which were responsible for killing hundreds of natives of the region.

Tourist Places In And Around Mukteshwar

The forests of Mukteshwar are home to the rhesus monkeys, langur jabbers, deer, rare mountain birds, mountain leopards and Himalayan black bears. Tourists visiting this place can also see different birds like the Himalayan rubythroat, white-crested laughing thrush, red-billed leiothrix and black-winged kite. Besides these, they can see the rare Himalayan mountain quail, as well. Tourists can also enjoy popular adventure sports like rock climbing and rappelling in the high mountain ranges of this region.

The ancient Mukteshwar Temple is dedicated to the Hindu Lord Shiva. It enshrines a white marble Shiva lingam, which is surrounded by statues of different Hindu deities like Brahma, Vishnu, Parvati, Hanuman, Ganesh and Nandi. This temple is accessible by a stone stairway. Sitla, a beautiful hill station, nestled at an elevation of 7000 ft, is a famed tourist destination located close to Mukteshwar.

The hill station spreads over an area of 39 acres and offers spectacular views of the mighty Himalayas. This hill station is densely covered with evergreen oak and pine forests.

The Chauthi Jaali or Chauli ki Jaali, situated next to the temple of Mukteshwar, is famous for its legends. It is said that a battle was fought between a demon and a Goddess here. A shield, an elephant's trunk and faint outlines of a sword can still be seen. This site is visited by many devotees year-round.

Another popular tourist attraction is the ancient Rajarani Temple. This temple was constructed in the 11th century and has a beautiful stone sculpture of Rajarani. The Brahmeswara Temple is a prominent shrine constructed in the year 1050. Visitors can see a wide collection of fine sculptures and stone carvings during their visit to this temple.

A beautiful hamlet known as Nathuakhan, located in the Kumaon Hills, is another prominent destination that offers mesmerising views of the mighty Himalayan ranges. The region is covered with oak, pine, birch and kaphal trees and has rustic cottages, which enhance the overall charm of the place. Travellers can enjoy nature walks and trekking in the region.

The Indian Veterinary Research Institute is a heritage colonial organisation established in the year 1893. It has been playing an important role in the growth of veterinary science in India. This institute carries out extensive research in bacteriology, genetics and animal nutrition. The veterinary museum and the library located within the premises are worth visiting.

The Mukteshwar Inspection Bungalow, located in the vicinity of the Shiva Temple, is dedicated to the famous British hunter and naturalist Jim Corbett, also known as Edward James. The bungalow served as the resting place for Jim Corbett, where he used to make strategies for killing the dangerous tigers of Kumaon. The kettle used by this distinguished personality can still be seen in this bungalow.

How To Reach Mukteshwar

Mukteshwar is well connected by air, rail and road.

The region enjoys a comfortable climate round the year. Travellers can avoid visiting the hill station during winters and monsoons as flight delays and traffic problems are quite common in these seasons.

Mukteshwar is Famous for

How to Reach Mukteshwar