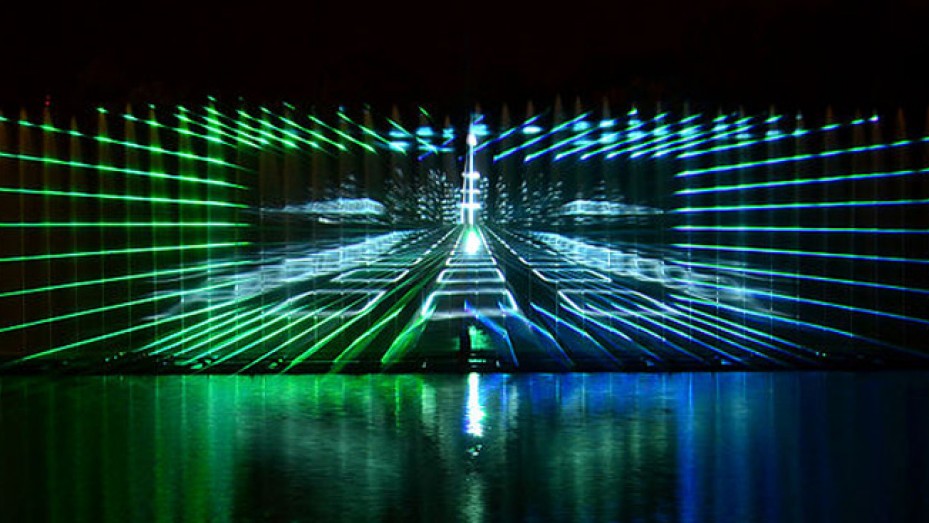 Government of Haryana has initiated several light and sound programs to highlight the importance of various pilgrim and tourist centres across Kurukshetra, such as Sri Krishna Museum and Jyotisar, the springhead of the immortal Gita Gyan propounded by Lord Krishna. It is believed that the spot was identified by Adi Shankaracharya in the course of his journey to the Himalayas where he was headed for meditation and austerities

The show is organised every evening at the main pilgrim centre of Jyotisar which also hosts the world-famous sculpture of the chariot driven by horses and Lord Krishna standing with his unique Sudarshan Chakra and delivering sermon to Arjuna with hands folded, crouching before him on the ground, intently listening overawed.

The hallmark sculpture, the emblem of the Bhagavad Gita, erected upon a raised platform was set-up by Sankaracharya of Kanchi Kama Koti Peetha in the year 1967. The light and sound show describing the gamut of the events in the epic of Mahabharata, the role and teachings of Sri Krishna is provided both in Hindi and English.