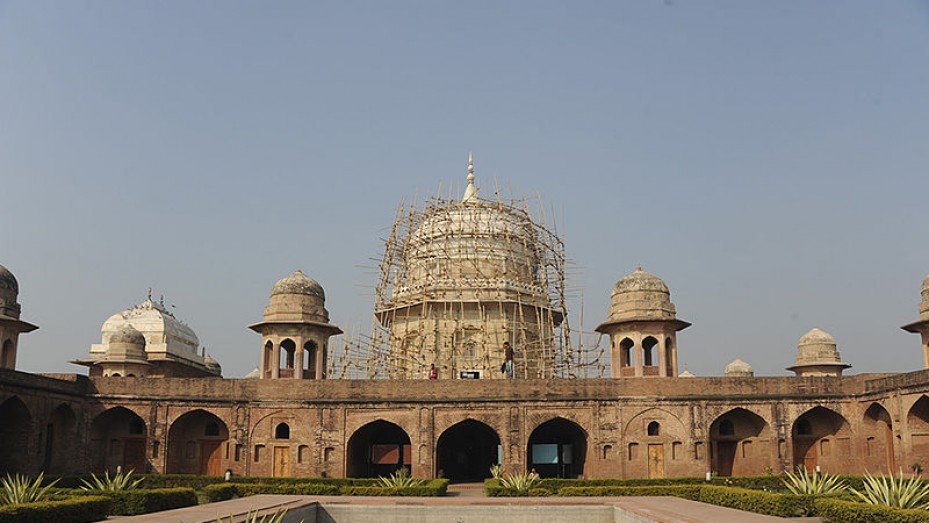 The old and historical town of Thanesar is set on the banks of the Saraswati Ghaggar river in the Kurukshetra district, about 160 km north-west of Delhi. It was ruled over by Prabhakaravardhana, father of Harshavardhana. He was the first king of the Vardhana dynasty and his capital was  Sthanishvara, which is present day Thanesar. Thanesar remained an obscure village until the 1950s. Post-partition of India in 1947, a large refugee camp was set-up here.

Slowly, the camp became the nucleus of a bustling commercial city. On 23 January 1973, a new district named Kurukshetra district was created and in this district, Thanesar emerged as the main town. However, people erroneously confuse Thanesar with Kurukshetra. The district was named Kurukshetra to capitalise on its mythological importance. Legend has it that Sri Krishna, along with his family, came to Kurukshetra from Dwarka to participate in the solar eclipse fair that was held there. Much later, Mughal emperor, Akbar, also visited the place during the solar eclipse in 1567.

He was accompanied by his court historian, Abul Fazl, who in his Akbarnama makes a reference of the eclipse in Kurukshetra and the pilgrims bathing in the Brahma Sarovar. The French traveller, François Bernier, who visited India during the reign of the Mughal emperor, Shahjehan, also mentions the sacred baths at the Indus, Ganges and the sacred tanks of Thaneshwar on the occasion of solar eclipse. Historians are now investigating its link to the Indus Civilisation. They are also exploring the possibility of the Ghaggar river being the Saraswati river of the Vedas.