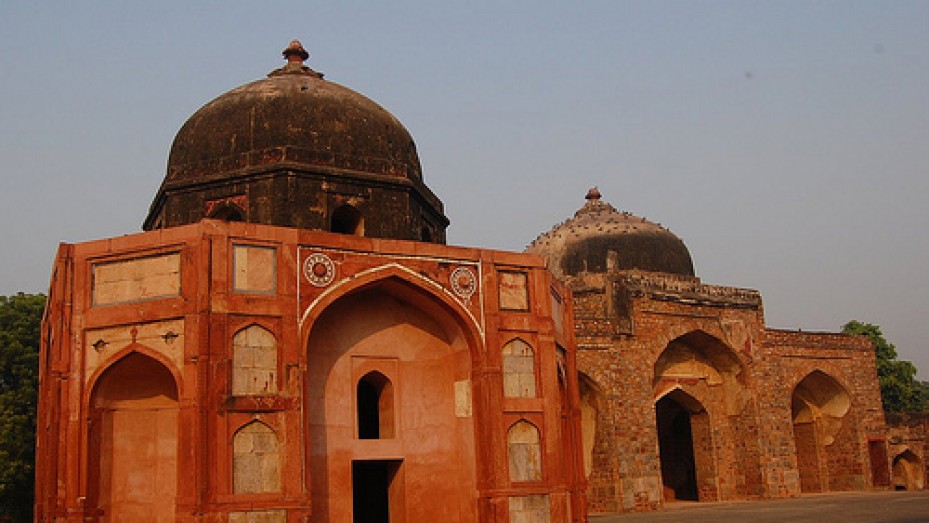 Humayun Mosque, as the name suggests, was built by Mughal Emperor Humayun. He was, however, not a strong ruler like his father, Babur. He was defeated by Sher Shah Suri and while on his way back he halted at a place where Feroz Shah Tughlak had built a fort.

Humayun offered Friday prayers at this place and thereafter a mosque was also built here as a tribute to him. The architecture of the mosque follows Mughal style and it was completed in three decades from 1529 to 1556.

The mosque hosts a big screen built with Lakhauri bricks pointing to its west as a direction for holding prayers. There is also a mehrab, an arch, which shows the direction of Kaaba in Mecca, the holiest place of Muslims.

Humayun mosque is a very popular Islamic shrine and the Muslims visit the place in large numbers on Fridays to offer their prayers. It is a huge monument and can host thousands of people at a time.