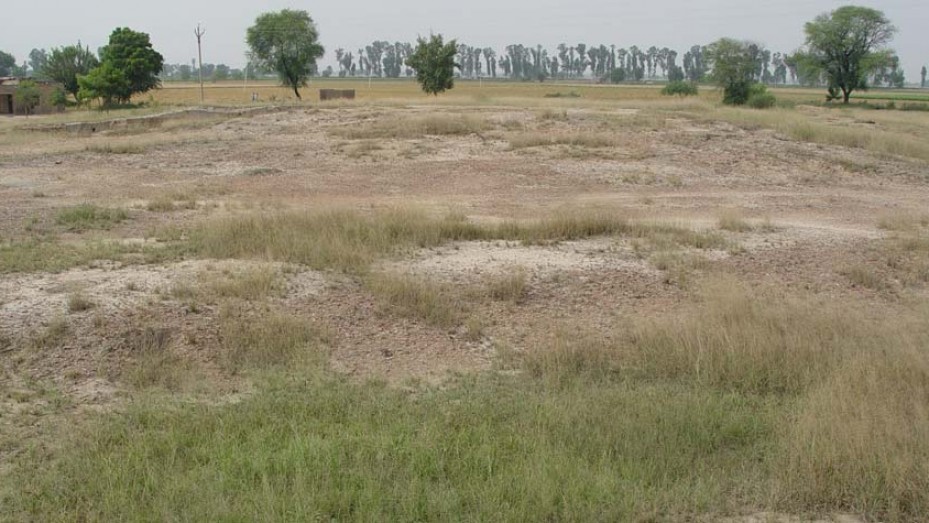 Kunal is known for a historic mound located on the banks of the dried Saraswati river in the Fatehabad region. It is one of the oldest archaeological sites in the Haryana state. Excavations conducted at Kunal reveal a wealth of information on Harappan and Pre-Harappan culture.

The historians have discovered a host of remnants of those times including pottery items, triangular shaped terracotta cakes, scripts, silver coins, a crown, several royal items including gold and silver ornaments, jewellery made of semi-precious stones and many more interesting articles.

Above all, the excavations at Kunal mound reveal a very significant evidence about the three phases of the evolution of the Pre-Harappan culture. It shows how the people first lived in pits and then they built houses with mud bricks and finally they moved on to using kiln-baked bricks to make square and rectangular residences.

The historians have come to a definite conclusion that the Vedic culture and the Pre-Harappan culture, in essence, are the same. The discovery of the triangular terracotta cakes testifies to the belief in Rig Veda that they were a symbol of fertility. The location of Kunal on the now dried Saraswati also finds mention in the Rig Veda.