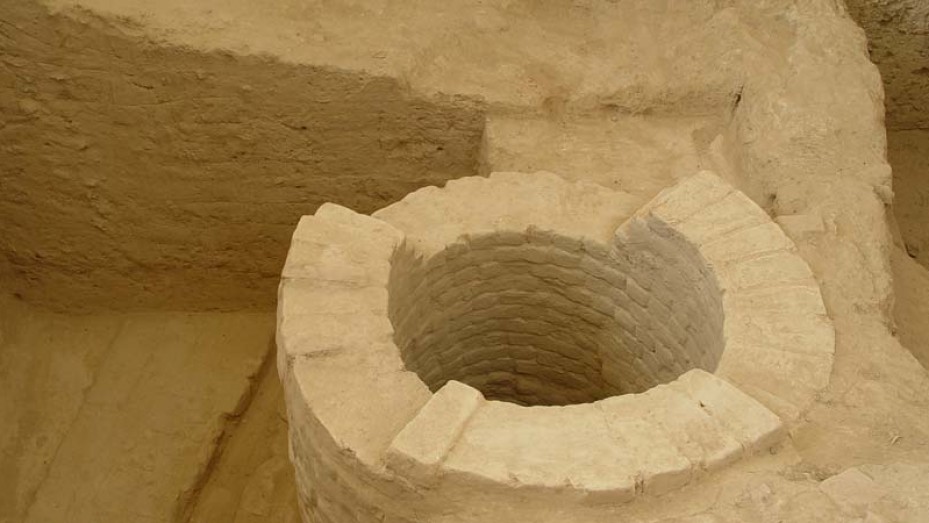 Banawali, also called Vanavali is an archaeological mound site located around 16 km from Fatehabad city. The mound is around 10 m high and is spread over an area of approximately one square mile. It is a popular tourist destination for those who have academic interest in historical and archaeological sites even though there is no human habitation closeby. The excavations at Banawali have revealed an invaluable fund of historical information about the pre-Harappan and the Harappan era during 2500 BC–2300 BC and 2300 BC–1700 BC, respectively.

The archaeologists have discovered the evidence of the existence of a full-fledged township dating back to these times. They have also concluded that the main vocation of the people was agriculture. They sowed the crops such as barley, mustard and sesame.

Their main agricultural implement was a wooden plough. The discoveries include a host of items that throw light on the level of prosperity of the people in those times. The people lived in planned houses built with mud bricks. They had living rooms, kitchens, store rooms, toilets with ceramic pots, wash basins and drainage systems.

There were well-laid roads and lanes. The articles found include jewellery and idols of gods and goddesses made of gold, bronze, copper and silver. The artisans used copper and bronze to make the tools and weapons. Several idols and paintings showing birds, flowers and trees have also been found.