Jhajjar - A Meet With The Birds 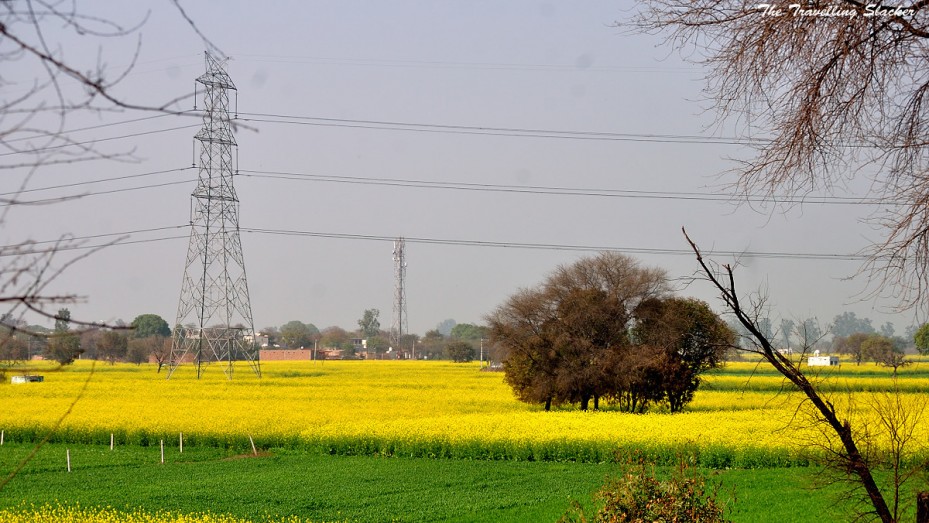 Jhajjar is one of the 21 districts of the state of Haryana. The district, with its headquarters in Jhajjar town, was carved out of Rohtak district on July 15, 1997. The town is believed to have been founded by Chhaju as Chhajunagar. The name was later changed to Jhajjar. The second story goes that the name has been derived from Jharnaghar, a natural fountain. A third version has it that it was named Jhajjar, a water vessel, because the surface drainage of the area for miles around runs into the town as into a sink.

Tourist Places In And Around Jhajjar

Jhajjar has a lot to offer to the nature enthusiasts. The Bhindawas Bird Sanctuary, just about 3 hours from Delhi, is one of the major attractions of the district. Spread over 1074 acres, it attracts more than 35,000 varieties of migratory waterbirds comprising more than 250 species from various regions of the world. The sanctuary also has a lake which is surrounded by a man-made 12km embankment to trap the water.

Temples occupy the pride of place in all cities and towns in India, and Jhajjar is no exception. Of special mention is the Beri Temple set in the town of Beri. The temple houses the idol of goddess Bhimeshwari Devi, the Kuldevi or the family goddess of the Pandavas. It is believed that the temple was built by Gandhari, the queen mother of Kauravas, passed by the Beri tree and built a temple at the spot. The temple is especially revered by the married couples who come here to renew their nuptial vows.

Those looking for some peaceful moments will find solace at the Bua Wala Talab in Jhajjar. Myth has it that the talab, or pond, is named after a couple whose love ended in tragedy. The place is very peaceful and a great place to relax away from the crowds.

Another attraction that deserves a mention is the Archaeological Museum of Gurukul. The museum was established in the year 1959 by Swami Omanand Saraswati, its current director, the Archaeological Museum of Gurukul, Jhajjar has grown to be the largest in Haryana. The museum houses a huge assortment of antique idols and coins brought in from various states of the country including Rajasthan, Haryana, Punjab, Allahabad and Bareli in Uttar Pradesh.

The best time to visit Jhajjar is between October and March due to pleasant weather conditions.

How To Reach Jhajjar

Jhajjar is well connected to other cities of India by road and rail.

Jhajjar is Famous for

How to Reach Jhajjar