Rohtak - In The Political Heart Of Haryana 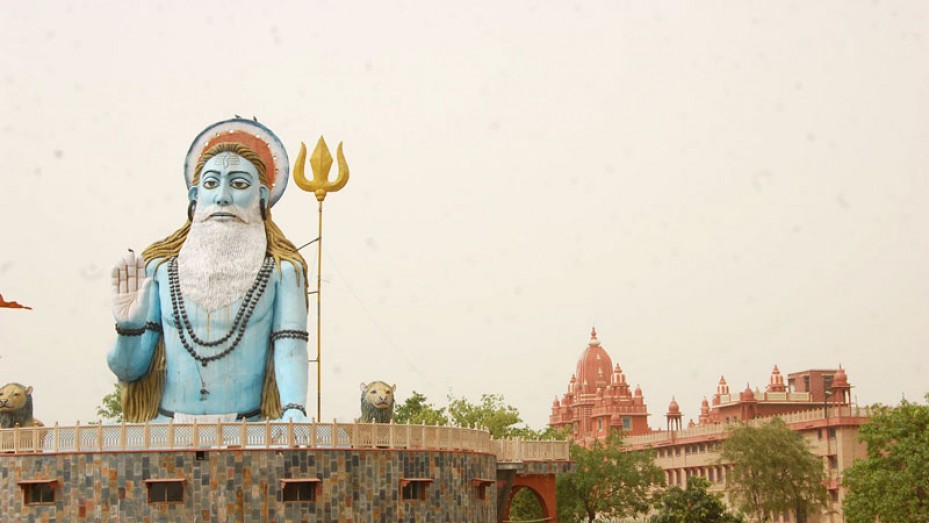 Rohtak is a district in the Indian state of Haryana, with a town by the same name as its capital. It is situated near Delhi and comes under National Capital Region (NCR) II. It is about 70 km from Delhi and is also the political capital of Haryana. Rohtak is also famous for its dairies, cloth market and educational institutes.

Rohtak was also possibly the capital of Bahudhanyaka, the kingdom of Yaudheyas. The coin moulds of the Yadhyayas of the 3-4 century AD have been discovered in a large number. The fact that the town existed during the Kushans is testified by the Kushana Pillar Capital found here. The pillar is decorated with carving of winged lions and riders. It is believed that Rohtak continued to flourish till the 10th century AD. Today, Rohtak is home to several educational institutes. It is also famous for the Indian snack, rewri.

Tourist Places In And Around Rohtak

Excavations carried out in Rohtak have revealed a Harappan site with painted greyware artefacts. This site, discovered at village Girawad on the Madina-Samar Gopalpur road, dates back to the Mahabharata period. You can also visit Tilyar Lake, which is located approximately 42 kilometres from Delhi-Haryana border. The area surrounding the lake is one of the greenest stretches in the region and therefore, attracts a huge number of tourists from Delhi and the surrounding areas.

It also hosts a mini zoo, housing animals such as tiger, panther, deer, monkey, birds and many more. Asthal Bohar, a hermitage or a spiritual habitat of the followers of the Guru Gorakh Nath sect, houses a host of relics, ancient discoveries, sculptured stone idols, scriptures, books and several other objects of religious significance.

The Radha Krishna Temple in Maham attracts devotees the year round. You can also visit the Khokar Fort believed to have been constructed by the Khokhars. It was a grand and formidable fort in its heyday but now, unfortunately, lies in ruins.

Like every other city in Haryana, Rohtak too hosts a holy tank called Gokaran Tank or Gau Karan Tank. It is located in the city itself. The complex contains a number of structures of religious importance including shrines of various gods and goddesses. While in Rohtak, you can also visit Bhindawas Lake, which is an ideal destination for weekend picnickers, for bird lovers, photographers and videographers.

The climate of Rohtak is varied in nature.

How To Reach Rohtak

Rohtak is well connected by road, rail and air.

Rohtak is Famous for

How to Reach Rohtak