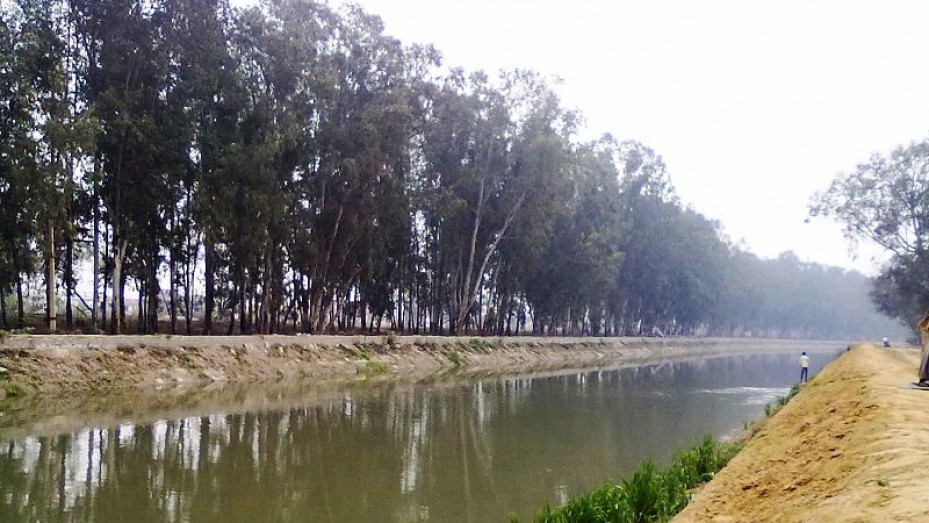 Like every other city in Haryana, Rohtak too hosts a holy tank called Goakaran Tank or Gau Karan tank. It is located in the city itself. Like most other religious tanks, Goakaran tank complex contains a number of structures of religious importance including shrines of various gods and goddesses. These temples are dedicated to Lord Shiva, Hanuman and Goddess Parvati.

A large number of people visit the tank, take bath in it and pay obeisance to their favourite deities in order to seek their blessings. The tank is flanked by ghats on its three sides. The people take holy dips on days of religious significance and also during festivals.

There is a dharmshala (a charitable lodge) for accommodating the pilgrims or the general visitors to the city who wish to stay overnight. There is also a park which attracts a large number of visitors during the weekends and in the evenings and mornings.