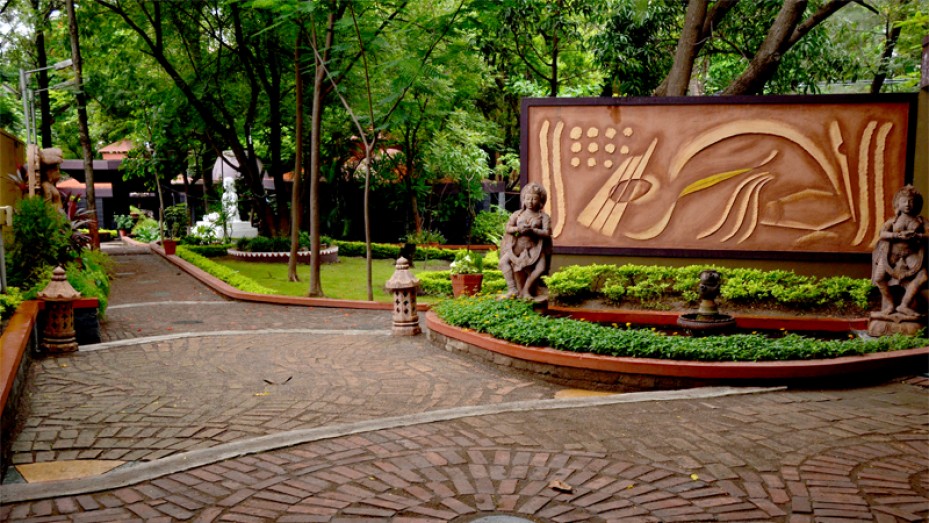 Established in the year 1959 by Swami Omanand Saraswati, its current director, the Archaeological Museum of Gurukul, Jhajjar has grown to be the largest in Haryana. The museum has acquired a vast collection of exhibits through the untiring efforts of its founder.

It has a huge assortment of antique idols and coins brought in from various states of the country including Rajasthan, Haryana, Punjab, Allahabad and Bareli in Uttar Pradesh. The museum also houses a large variety of big and small idols related to the period of Lord Rama.

On display, for example, is the statue of the Panchwati deer, in whose form Ravana appeared to kidnap Sita. There are several exhibits depicting the Mahabharata period. For example, there is a painting showing the Chakravyuha where Abhimnayu was trapped and killed.

There is also an image of the chessboard. One can see unbelievably interesting items. There is, for example, Nilgiri’s barrels made of the camel’s skin, a chain without joints, miniaturized agricultural implements inserted into a bottle and a flexible stone found from the hills of Kaliyana.

There is a big collection of antique coins displayed in glass boxes. The coins have been brought from a number of countries such as Nepal, Sri Lanka, Bhutan, Pakistan, Japan, Thailand, Russia, Burma, Canada, France, England, Australia and several other countries.