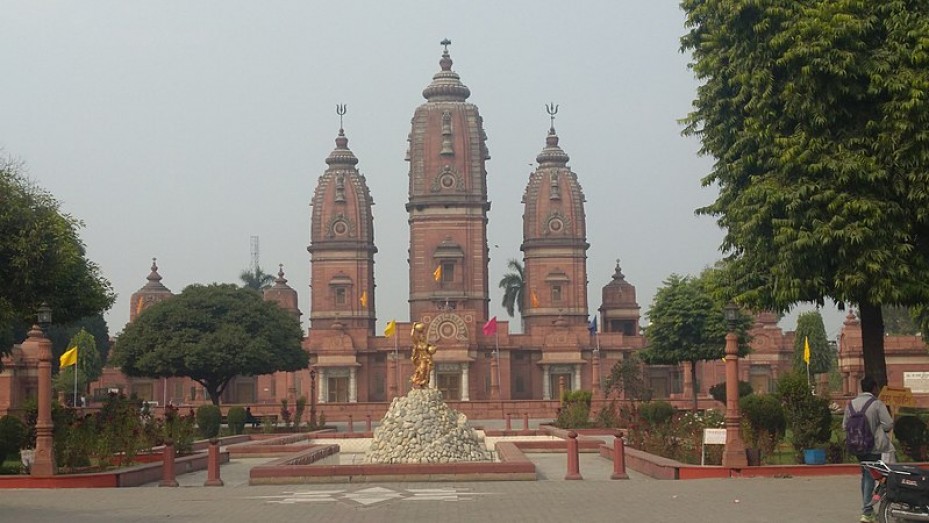 Modinagar, as the name indicates, was founded by the scion of the industrialist family of Uttar Pradesh, Seth Gujar Mal Modi. Located 25 km north-east of Ghaziabad on the Delhi-Mussoorie National Highway (NH-58), Modinagar is a comparatively new town.

It was made a tehsil when Ghaziabad was made a district town in 1975. It is also a home to an old nineteenth century temple constructed by Rani Bala Bai Scindhia. The town boasts of several industrial units set up by the Modi family, including a sugar factory that was built way back in 1933.

Modinagar was established primarily on 571 acres of land that was once a part of Begumabad, a historical town founded by a chieftain Nawab Zafar Ali. His wife or begum who inherited the town after his death named it Begumabad.

Modinagar hosts a famous temple built by the Modis. It is known as Lakshmi Narayan Modi Temple or simply the Modi Temple by the residents of the city. The temple is built over an area of 15.2 acres and is situated on National Highway No. 58.