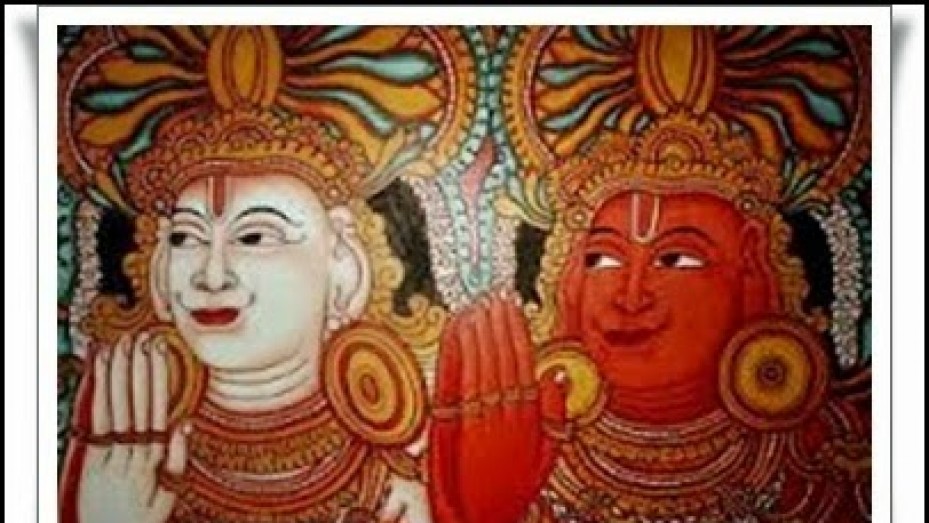 According to Rig Veda, the twin deities called Ashvins are regarded as the most important gods next only to Indra, Soma and Agni. There are three important reasons for their greatness.

One, they are strong votaries of truth and fierce opponents of falsehood. Two, they are always up on the horses. Three, they are excellent physicians. They are, in fact, the doctors of gods. Whenever gods feel indisposed, they at once rush to Ashvins for medical assistance. They also bestow their kindness on the ordinary human beings on earth especially with respect to healing their incurable diseases.

A shrine dedicated to Asvini Kumars exists in Jind. It is located around 14 kilometres in the eastern side of the city. The holy place is also mentioned in Mahabharata, Padma Purana, Naradiya Purana and Vamana Purana.

According to scriptures, a bath in the sacred waters of Asvini Kumara can purify the soul of the pilgrims and open way to their salvation. The water at the holy place has curative properties and can heal several incurable diseases. The shrine houses charming idols of two gods who are worshipped with deep reverence.