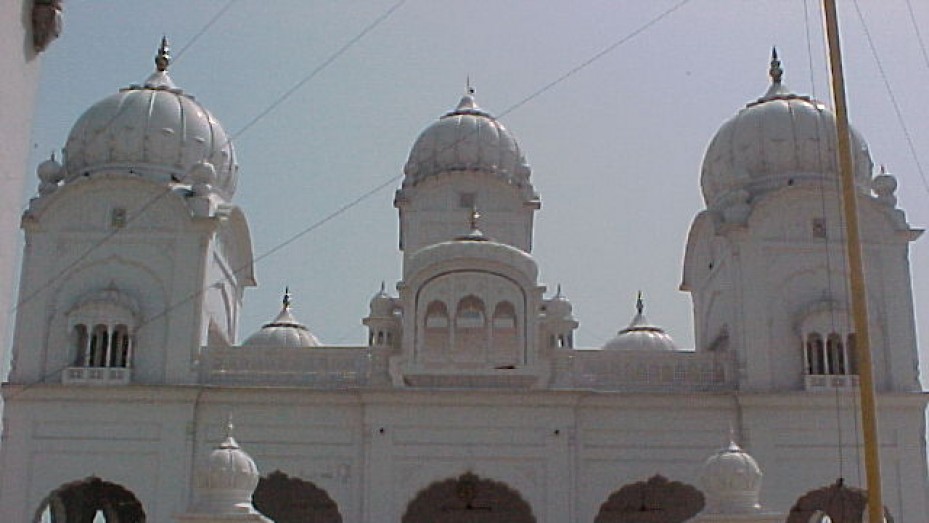 The word “sahib” is normally used with gurudwaras, the temples of the Sikhs. But, the reason why it has been used with a village is because Dhamtan is a religious and historical place. The name Dhamtan is also considered a corruption of the word “dharamsthan” meaning “religious place”.

Village Dhamtan Sahib is primarily a Jat stronghold and is situated 17 kilometres from Narwana Tehsil in Jind district. The village is home to an ancient Shiva temple and an ashram of Rishi Valmiki, the creator of the epic Ramayan. It is also believed that Lord Ram conducted the Ashwamedha Yagna at this place.

Guru Teg Bahadur, the ninth guru of the Sikhs, is also believed to have stayed here on his journey to Delhi. A fort like gurudwara in a 500 acre area gifted by the locals to the Guru was built to commemorate the visit of the guru. There is also another gurudwara in the village named Manji Sahib.