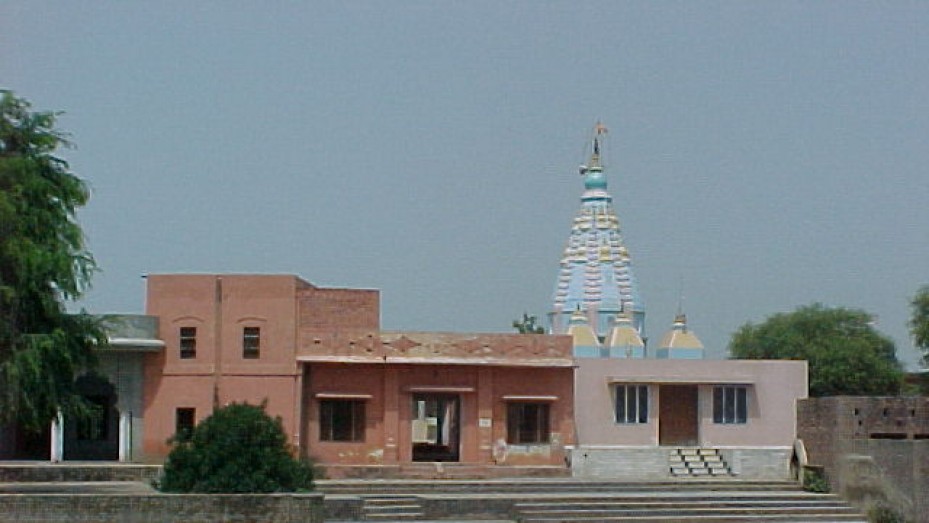 The district of Jind, a Puranic city, is extensively dotted with a host of cities, towns and villages of the ancient era. Most of these habitats owe their names and origin to mythological times and are mentioned in scriptures. The village Hansdehar, situated in Narwana Tehsil in Jind, is one of them.

The name of the village comes from an anecdote which says that Lord Brahma came here on his bird, hans (goose) to participate in the marriage of Rishi Kardam. It is believed that Hansdehar was the birthplace of Rishi Kardam and that he performed tapasya (meditation) at this place for several years.

It is also believed that the sacred river Saraswati flowed by the village and that the Pandav brothers performed the rituals of offering pind daan to their ancestors here. The village is also a home to a temple dedicated to Lord Shiva and Bindusar Tirtha.