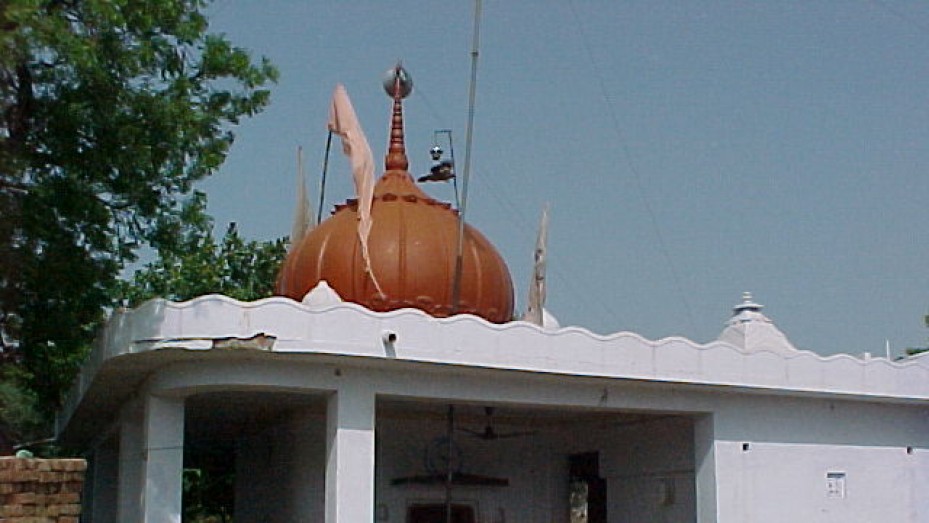 The district of Jind with its satellite towns, cities and villages is situated amongst the most ancient habitats in the state of Haryana. Their names and origins can be traced to Puranic times.

The district is not only a proud home to ancient religious, cultural places, personalities and monuments of the Hindus, but of Muslims as well. One of these monuments, a tomb, is dedicated to Hazrat Gaibi Sahib situated in Narwana Tehsil in the district of Jind.

The tomb houses the remains of a great sufi saint, Hazrat Gaibi Sahib. He was an extremely spiritual and pious person. Sufi saints are known to possess supernatural powers and Hazrat Gaibi Sahib was no exception. It is said that he just miraculously disappeared into the ground. The tomb is surrounded by a beautiful tank where the devout wash their hands and feet before offering their prayers.