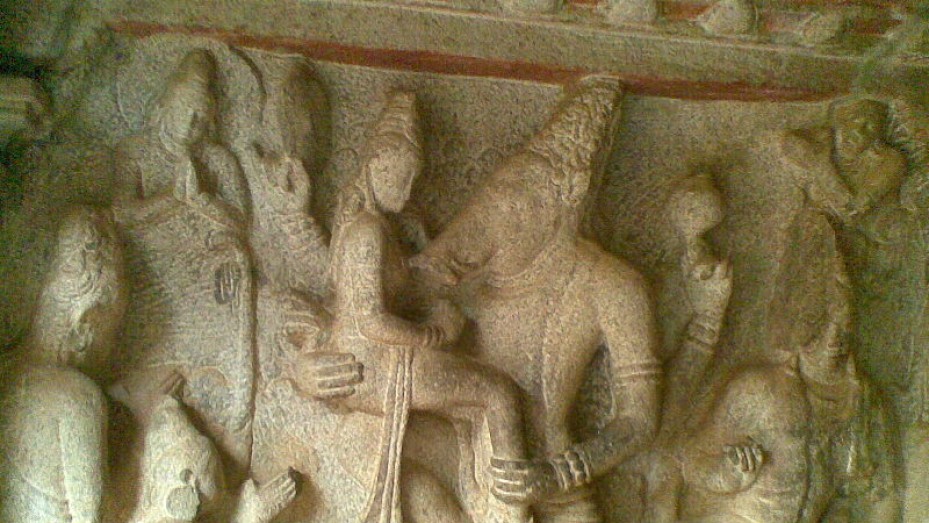 Varaha is a Sanskrit language word; it means boar. According to scriptures, it is one of the ten main incarnations of Lord Vishnu that he took to protect his devotees from misfortunes.

It is said that the demon Hiranyakashipu stole earth, represented in the human form by Goddess Bhudevi. He concealed it in the ocean. Seeing this predicament, Lord Vishnu appeared in the form of a boar and rescued earth from the ocean. The idol of Varaha is often represented with the head of boar and the body of a human being.

A shrine called Varaha Tirtha dedicated to Lord Vishnu is situated in village Barah, ten kilometres from the main town of Jind. It is believed that Lord Vishnu stayed at this place when he assumed the form of a boar.

Therefore, a bath in the shrine pool provides blessings of Lord Vishnu. If somebody stays here, he collects religious merit equal to Agnistoma. Agnistoma is a prayer to the fire god and is performed for days together and culminates with the sacrifice of an animal.